Following the recent attacks on some communities in Zamfara State by suspected bandits, no fewer than 3,000 persons from the affected communities are currently taking refuge in Dansabau village, Kankara Local Government Area of Katsina State.

The suspected bandits, according to the refugees, have dispersed numerous communities and rendered thousands of residents homeless after killing an alarming number of people.

The displaced persons, who are mostly women and children, are taking refuge in Dansabau market. They have called on the Zamfara State Governor Abdulaziz Yari Abubakar to come to their aid, as according to them, life has become unbearable for them.

One of the victims, Shikurana Ibrahim, who survived gunshot injuries on his leg and hand, pleaded with the state government to as a matter of urgency, provide food, shelter and other humanitarian needs for them in order to alleviate their plights.

Another victim, Fatima Abdul Anema, said: â€œWe have never seen the state governor, Abdulaziz Yari Abubakar, or any of the state government officials to even either sympathise with us over the situation or offer any donation to make lives of the displaced comfortable.â€

She reaffirmed that a large number of displaced persons from the sacked villages have fled to take refuge somewhere in Kaduna, Sokoto and some of them to Niger Republic.

In a telephone interview, the Executive Director of Zamfara State Emergency Management Agency, Sanusa Muhammad Kwatarkwashi, said the state government had sent its officials to ascertain the number of the displaced people for onward distribution of relief materials to them.

He said: â€œAs I speak to you, our officials are in Dansabau village of Kankara Local Government Area of Katsina State where our people are taking refuge. We are receiving reports from them and as soon as we complete our assessment, government will provide assistance to the victims.â€ 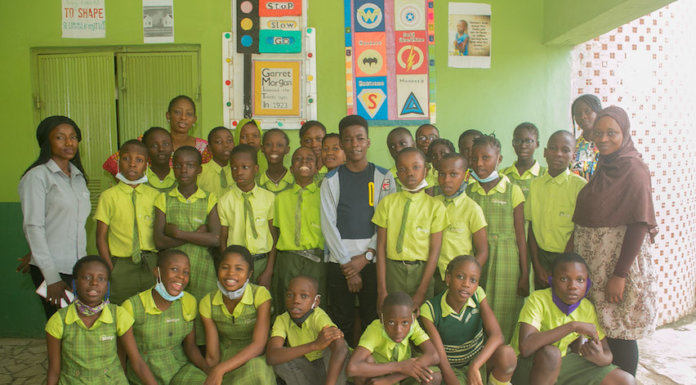