Former Governor of Kaduna State, Mukhtar Ramalan Yero, and three others were thursday remanded in prison by a Federal High Court sitting in Kaduna for alleged N700 million fraud.

The three other accused persons include former state chairman of the Peoples Democratic Party (PDP) in Kaduna, Abubakar Gaiya Haruna, a former, Minister of State for Power, Nuhu Wya and former Secretary to the Kaduna State Government during Yeroâ€™s tenure, Hamza Ishaq.

They were arraigned before a Federal High Court sitting in Kaduna by the Economic and Financial Crimes Commission (EFCC) on a four count charge bordering on money laundering, criminal conspiracy, misappropriation of public fund, and breach of trust.
The N700 million was said to be a share of Kaduna State PDP for disbursement during the 2015 electioneering campaigns.
The accuse persons pleaded not guilty to the charges.
Specifically, Yero was accused of directly taken possession of N700 million contrary to section 18(a) of the money laundering act; directly taken possession of N700m contrary section 18(d); cash transaction without passing through a financial institution.

Other defendants were arraigned on an additional charge of cash payment without passing through a financial institution.
Counsel to Yero, Yunus Ustaz, a Senior Advocate of Nigeria (SAN), made an oral application for bail for his clients.

â€œWe apply that in the interest of justice and presumption of innocence, the accused be granted bail.
â€œYour lordship has absolute discretion to grant bail. The administration of the Criminal Justice Act allows that you grant bail without formal application.

â€œThe first defendant is not somebody to jump bail. We prayed that the accused be remanded in the EFCC custody pending the determination of the bail application because of what some of us had gone through in Nigeria prison,â€ Ustaz prayed the court presided over by Justice Mohammed Shuaibu.

But counsel to EFCC, Joshua Saidi, while opposing the bail application, said the commission does not have enough detention facility to accommodate the accused persons.

However, Justice Shuaibu noted that though the criminal justice administration Act gave him the latitude to grant bail on oral application, he maintained that a formal application must be brought before him as a matter of procedure.

He therefore ruled that the accused be kept in prison custody pending when the application for bail will be argued on June 6, 2019.

While the proceedings were going on in the court, scores of placard carrying supporters of the former governor, gathered outside the court premises chanting solidarity songs. 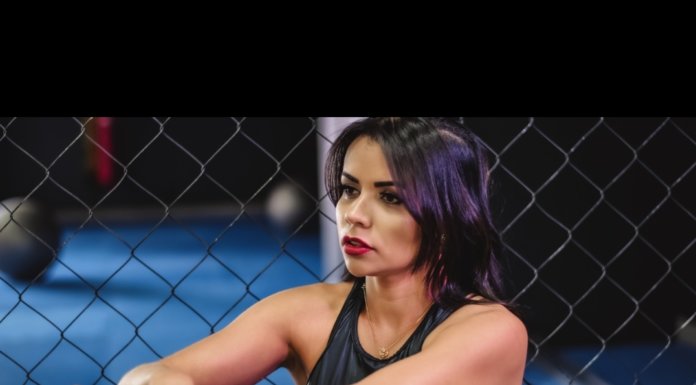