From Victor Ogunje in Ado Ekiti

Social Democratic Party (SDP) candidate in the July 14 governorship election in Ekiti State, Mr Akinloye Ayegbusi, has threatened that he would jail parents who engage their children in street hawking during school hours if elected governor.

He said he would not tolerate child labour under any guise, describing the preponderance of the incident in Nigerian society as the reason why youths are hardened to take into all forms of crime.

Ayegbusi called for greater attention of governments to the plight of
Nigerian children, saying this remains the best way to secure the future of the country.

The SDP Candidate said these in Ikole Ekiti, the headquarters of Ikole Local Government Area on Sunday while felicitating with the
children on the 2018 children’s day.

The SDP candidate vowed to criminalise street hawking by children during school hours if voted as governor of Ekiti State in July 14 election.

He said he would sponsor a bill to the state House of Assembly banning street hawking by children of school age during school hours adding that parents of such children will be sanctioned.

He lamented that children still suffer child labour, domestic violence and deprivations occasioned by poverty and ignorance in the
current age.

According to him, Nigeria remains one of the countries with one of the highest number of out of school children and school dropouts roaming the streets, saying that “such is unacceptable in this modern day. We must devote more care and attention to the wellbeing of the children”.

Warning that if the children are not properly catered for, the society does so at its own peril, Ayegbusi promised that if elected as governor, all legislations that will promote the right and well-being of children would be
domesticated in Ekiti State.

“Children and the youths are described as leaders of tomorrow, but when they suffer neglect and they are not given proper education, what kind of leaders will they become?

“I think it is in our interest to pay proper attention to the wellbeing of children so as to secure their future and rid our society
of social ills, ” he said. 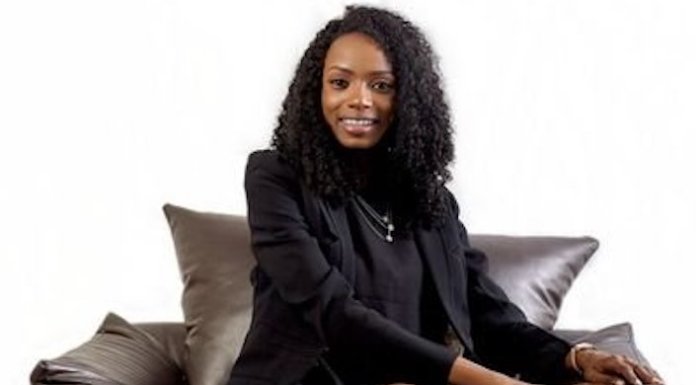