Transcorp Hilton Hotels, Abuja, has emerged the winner of three awards of excellence at the just-concluded 2018 National Tourism Transport Summit and Expo.

The five-star hotel won the Outstanding MICE hotel; Outstanding international city hotel, and the Outstanding leadership in hospitality operations and management qualities award which was given to its Managing Director/Chief Executive Officer, Mr. valentine Ozigbo.

Receiving the awards, Ozigbo thanked the organisers for the recognition, expressing pride to work with the best team in the hospitality business.

Dedicated the awards to his team whom he described as working tirelessly to ensure that no stone was left unturned in ensuring that customers get nothing short of the best service in the world.
Ozigbo also used the opportunity to appeal to relevant ministries and agencies of government at the federal and state levels to spearhead the marketing of the tourism sector in Nigeria, saying doing so would help in leapfrogging the sector into a major revenue earner.

He said: â€˜â€˜If well harnessed, the tourism sector, with its vast potential, could displace oil as the nationâ€™s highest revenue earner.â€™â€™

He said: â€œFor us to really encourage you to invest here, the city is also looking for more hotels and entertainment sectors and this is why the hotel entertainment industry is getting preferential treatment in the allocation of land.â€

The Vice President, Prof. Yemi Osinbajo and the Minister of Information and Culture, Alhaji Lai Mohammed, bagged the awards of excellence in leadership and ministerial award for excellence and innovation in public policy and governance in tourism respectively. 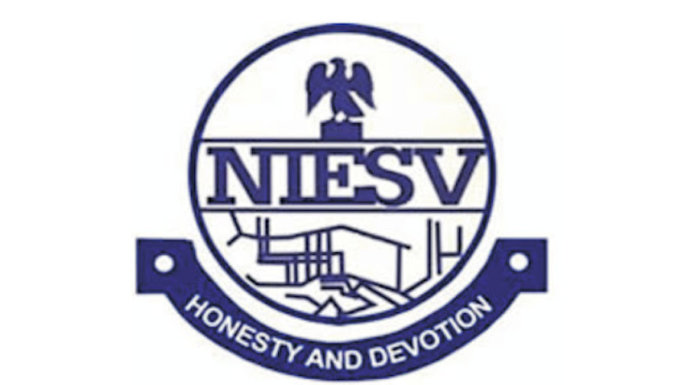