Worried by the increasing spate of maternal deaths, Juhel Nigeria Limited, in collaboration with the United States Pharmacopeia (USP), and United States Agency for International Development (USAID) has introduced its own brand of maternal medicines- Magnesium sulphate and Oxytocin injection, saying the drugs have the capacity to reduce after-birth bleeding and maternal deaths.

Speaking at a press conference organised at Sheraton Hotel, Lagos, the Chief Executive Officer (CEO), Juhel Nigeria Limited, Dr. Ifeanyi Okoye, noted that it is worrisome that Nigeria within the last decade, has assumed the unenviable position of being the country with the fourth highest maternal death rate in the World, accounting for 19 per cent of 830 global maternal deaths daily.

He further disclosed that post-partum hemorrhage (PPH), or excessive bleeding after childbirth, is one of the major complications of childbirth, saying it accounts for 20 to 30 per cent of all maternal deaths.

He, however, regretted that despite the fact that post-partum haemorrhage is both treatable and preventable with the use of Oxytocin injection, he said a study conducted by the USAID, USP, and National Agency for Food, Drugs Administration and Control (NAFDAC) in 2016, indicated that 74.2 percent of Oxytocin in circulation failed quality laboratory evaluation.

According to him, out of every four imported brands, three were fake, adding that the high rate of sub-standardisation was as a result of the imported brands not having the right or stated amount of Active Pharmaceutical Ingredient (API) or transported and distributed under unfavourable conditions.

He pledged Juhelâ€™s preparedness to check the faking of its products which he said was the first Oxytocin injection manufactured in Africa, saying the company has in place criteria for supplying to teaching hospitals and distributors, adding that one of the criteria is that there must be storage facility and chillers that meet international standards.

Also speaking at the unveiling, the President, Manufacturersâ€™ Association of Nigeria, (MAN), Dr. Frank Jacobs, commended Juhel Nigeria Limited for investing in a manufacturing plant for the production of maternal commodities and medicine such as magnesium sulphate and oxytocin injection, stating that the new plant will further aid backward integration of medicines that were hitherto imported into the country.

In his goodwill message to Juhel Nigeria Limited, the Minister of Health, Prof. Isaac Adewole commended Juhel for the investments, noting that such efforts will further promote national development.

Also, the Chairman, Pharmaceutical Manufacturers Group of the Manufacturers Association of Nigeria (PMG-MAN), Pharm. Okey Akpa, while applauding the feat achieved by Juhel, however, urged for the right policies and support to encourage investments in the nationâ€™s pharmaceutical sector. 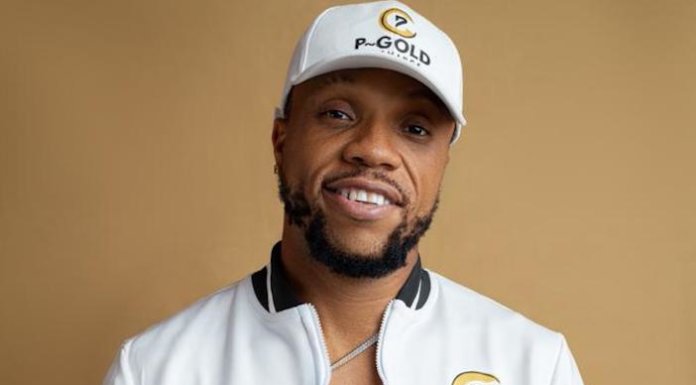