Crotone striker, Simeon â€˜Simyâ€™ Nwankwo will arrive the Super Eagles camp in Uyo on Tuesday ahead of Nigeriaâ€™s international friendly match against DR Congo in Port Harcourt on May 28, Completesportsnigeria.com reports.

It is however uncertain if the 6ft 6â€ striker, also known as â€˜The Beastâ€™, will take part in the game due to the FIFA rule which states that every player listed in the provisional World Cup squad must be granted ten days off after the hectic European season.

Nwankwo has revealed that making the final 23 man squad for the World Cup in Russia will cap his impressive season in the Italian Serie A for him.

â€œI should be in camp on Tuesday night,â€ Simy Nwankwo told CSN through an intermidiary in Italy on Friday. â€œIâ€™m ready to stake a claim and I hope I make it to Russia because it will mark a new dawn in my career.â€

Nwankwo has scored seven goals in the Italian Serie A for Crotone who need a win in their final league game against Napoli to avoid relegation. Crotone will also hope S.P.A.L 2013 donâ€™t get a result against Sampdoria today.

Crotone currently occupy 18th position in the Italian Serie A table with 35 points from 37 games with an inferior goal difference of -3 to S.P.A.L 2013. 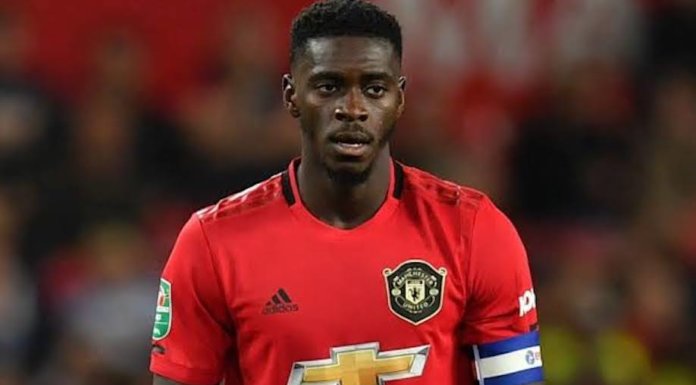