Also, three-member committees were also inaugurated to look into appeals that might arise from the state congresses.

The APC National Organising Secretary, Senator Osita Izunaso who inaugurated the committees on behalf of the National Chairman, Chief John Odigie-Oyegun charged them to conduct the congress in strict conformity with the official APC guidelines for state congresses.

Izunaso said the State Congress Committees are expected to hold meetings with stakeholders in the respective states today before tomorrowâ€™s nationwide congresses to elect state executive committee which include the traditional 17-member State Working Committees.

He urged the congress committees to ensure a free, fair, democratic and transparent process.
He also warned against unilateral postponement of state congresses without approval by the partyâ€™s National Working Committee (NWC).

Izunaso said: â€œDonâ€™t deny anybody who has a payment teller a form. It is undemocratic… You donâ€™t have the power to postpone the election. If you go to a state and you find out that it is impossible to conduct the election, you inform the NWC for approval. The national convention is closeby, we want to conclude these processes as quickly as possible.â€

For the appeal committees, Izunaso said every petition from individuals who contested elections must be entertained.

He cautioned the appeal committees to gauge the security situation in their respective state in deciding where to hold appeal sittings.

He said the NWC has the final decision on appeals.

â€œIf the place is volatile for the appeal committee, and they cannot sit there, you can sit in Abuja.â€ Izunaso said. 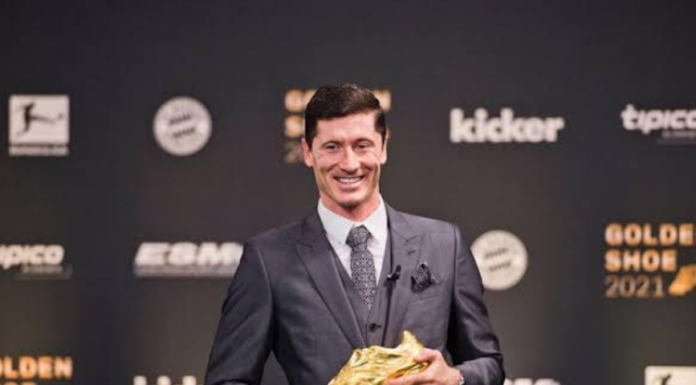