As more investors indicate interest in the Benin Industrial Park project, the Edo State Government has initiated a parley with stakeholders in the communities hosting the project, to remove any community-related encumbrances and set the stage for a hitch-free development of the park.Â Â

Secretary to the Edo State Government (SSG), Osarodion Ogie Esq., said the state government will on Thursday, May 10, 2008, meet traditional rulers, elders and youths of communities hosting the industrial park at a town hall meeting.

Ogie said the chairman of Ikpoba Okha Local Government Area, the Enogie of Oghobaghase Dukedom, Edionwere, elders, members of Agbomoba, Ekosa and Iyanomo communities are to attend the meeting and urged other interested parties to attend and participate as relevant information will be shared at the meeting venue.

The federal government through the Nigerian Export-Import (NEXIM) Bank joined the growing number of private investors, to express its readiness to support the park’s development and build local capacity to meet export standards, with three funding windows running into N553bn.

According to the management of NEXIM, the funding opportunities are a N500billion Export Stimulation Fund managed by the bank in partnership with the Central Bank of Nigeria (CBN) and a N50 billion Stateâ€™s Export Development Fund, which the state government can access to encourage entrepreneurs to improve the quality of goods to meet international standard.

â€œThere is also a N3billion Export Development Fund available for capacity development for entrepreneurs in the non-oil sector,â€ Executive Director, Business Development, Hon. Stella Okotete, disclosed during a courtesy visit to the governor at the Government House, in Benin City, the Edo State capital, recently. 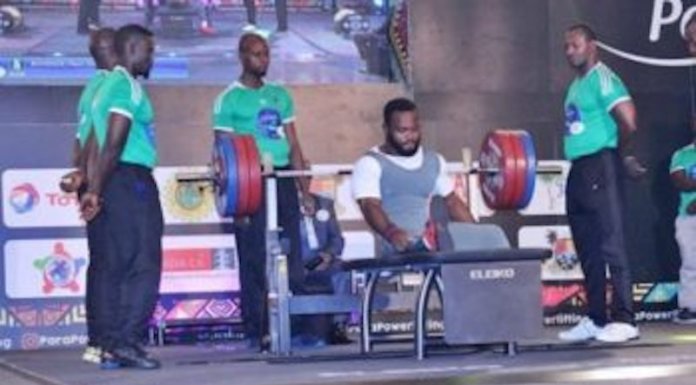 Over 150 Lifters for Blind Powerlifting Trial in Lagos