The House of Representatives ad hoc Committee on Power to Curb excessive charges by Discos has said Nigeria can beat the problem of estimated electricity bills by supporting indigenous meter manufacturing firms.

The committee said it is determined to strengthen the operations of indigenous meter manufacturers to help curb cases of estimated billing in the country.

The chairman of the committee, Mr. Israel Famakinwa, stated this in Awka during a visit to Sabrud Consortium, an indigenous metre manufacturing firm.

Famuyiwa, who led four other members of the committee to Awka, said there was need to encourage and protect local manufacturers and employ them in the efforts to bridge the metering gap which had resulted in estimated and excessive billing.

He said meter manufacturing needed to be encouraged to enable them play their role for a win-win situation in the sector as well as conserve foreign exchange.

â€œWe are here to inspect Sabrud factory, to confirm their capacity and the quality of their products. Be sure that they are up to standard and we have seen what they can offer Nigerians in terms of provision of meter.

â€œFrom what we have seen, I can say they are up to standard. So the House of Reps will provide assistance not only to Sabrud but all local metre manufacturing companies in the country.

â€œThis is because the only need is to grow the sector and help the country to encourage indigenous production of the product and discourage importation,â€ he said.

A representative of Anambra State government, Mr Victor Meju, said the issue of estimated billing and lack of meters for electricity consumers had been a challenge in the power sector.

Meju, who is the Senior Special Assistant to Governor Willie Obiano on Power, Energy, Public Utilities and Water Resources, said fair billing and access to metre are every consumerâ€™s right.

He lauded Sabrud for its interventionary role in the sector and called on the federal government to support the firm, having passed all regulatory and eligibility tests.

â€œThey have a great vision of salvaging the power crisis in this country as it concerns metering.

â€œif you observe the federal government has expressed worry on why discos will supply power and place customers on estimated billing,” Meju said.

The Managing Director of Sabrud Consurtium, Mr. Chiso Nwangwu, said the goal of his company and other meter manufacturing firms in the country was to ensure that Nigerians were metered.

Nwangwu expressed hope that the visit of the lawmakers would further convince the government that Nigerians have the capacity to bridge the metering gap.

He said that the economy would also be better for it as more jobs will be created.

Other members of the committee on the visit were Hon. Onyemaechi Mrakpo, Hon. Anayo Edwin, and Hon. Agboola Kehinde. 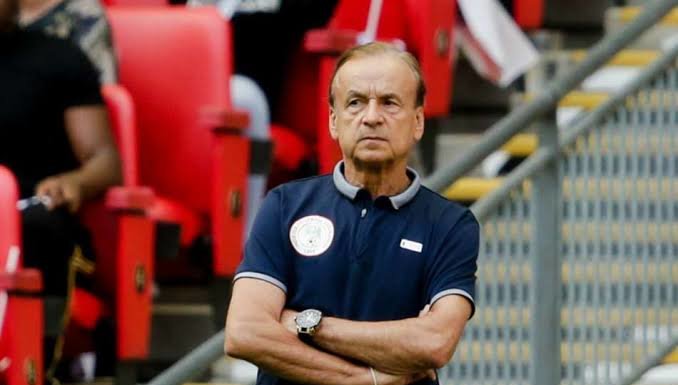