Ejiofor Alike
Exactly one year after the Forcados Pipeline was repaired in April 2017, Salvic Petroleum Resources Limited has successfully ramped up crude oil production in Oil Mining Lease (OML) 30 from zero to 75,000 barrels per day, the Chief Executive Officer of the company, Mr. Ikemefuna Okafor has said.

Speaking to journalists on OML 30â€™s milestones in Lagos at the weekend, Okafor said the acreage is Nigeriaâ€™s second-largest onshore oil and gas asset, located about 35 kilometres east of Warri in Delta State.

Covering 1, 095 square kilometers, Ikemefuna said the license, which consists of 11 fields, nine flow stations, Ughelli Tank Farm, Trans-Forcados Pipeline and the reserves estimated at one billion barrels of oil, is a critical source of revenues for the federal government.

According to him, for 15 months prior to March 2017, OML 30 recorded zero production as a result of the subsea bombing of the Trans-Forcados Pipeline, the major trunkline in the 400,000 barrels per day Forcados Pipeline System, which is second-largest network in the Niger Delta, after the Bonny Oil Pipeline System.
He disclosed that OML 30 had in 2017 presented a perfect opportunity for Salvic to demonstrate its novel approach and capabilities.

He added that Salvic had recognised that restoring the TFP was pivotal to any chances of achieving the stretch production targets, adding that with the approval of the joint venture partners, his company contracted affiliate O & M company, Abbeycourt Energy Services Limited and a security firm, Eraskorp, all working collaboratively to provide 24-hour operations and maintenance.

According to him, the TFP was restored in record time of less than three months and subsequently sustained uptime of over 86 per cent throughout the year.
Okafor said with Forcados Pipeline restored, production was successfully ramped up in OML 30 from zero in April 2017 to 75,000 barrels per day in December 2017.

â€œThis was achieved without drilling any new wells, just a robust work programme of creative and innovative solutions that optimised production and unlocked value from old legacy infrastructure and equipment. These feats were instrumental in improving revenue generation for the federal government, Delta State, all injectors into the Forcados Pipeline and other asset owners in the western Niger Delta.

The sustained uptime on the trunkline also enhanced gas production into the domestic market for power generation by the continuous support of OML 34 condensate evacuation,â€ Okafor explained.
He described host communities as one of the most critical stakeholders, adding that despite the unrest and anxieties met on the ground, his companyâ€™s guiding principle was to proactively engage the 110 host communities through their leadership. 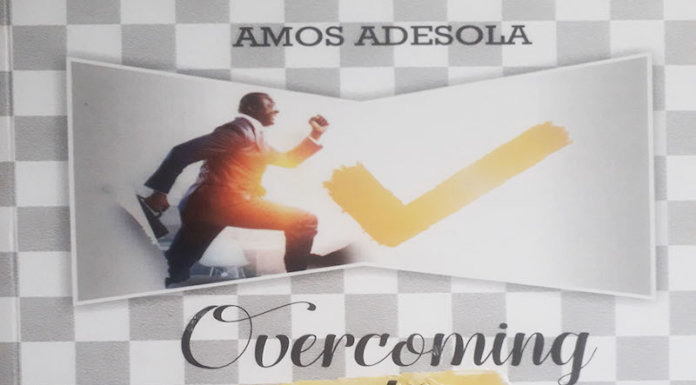