Twenty-six pro-regime fighters, most of whom were Iranians, have been killed by missile strikes on central Syria in a raid that bore the hallmarks of Tehran’s arch-foe Israel, the Agence France Presse news agency reported a monitor as saying Monday.

The Syrian regime, which denounced a “fresh aggression” after the strikes, meanwhile continued to flush out armed groups from the capital with more deals to transfer fighters to the country’s north.

The strike on Hama province hit a base known as the 47th Brigade where pro-regime fighters are stationed. Both hits destroyed surface-to-surface missiles, the monitor said.
“At least 26 fighters were killed, including four Syrians,” in the Hama strike, said Rami Abdel Rahman, who heads the Britain-based monitoring group.

“The others are foreign fighters, a vast majority of them Iranians,” he told AFP. “Given the nature of the target, it is likely to have been an Israeli strike.”

Israeli Intelligence Minister Yisrael Katz told army radio on Monday morning that he was “not aware” of the latest strikes.
But, he said, “all the violence and instability in Syria is the result of Iran’s attempts to establish a military presence there. Israel will not allow the opening of a northern front in Syria.”
Israeli Prime Minister Benjamin Netanyahu was due to speak later Monday about a “significant development” on the Iran nuclear deal, his office said.

His main US ally, which led an unprecedented wave of missile strikes on Syria’s chemical weapons infrastructure on April, is considering pulling out of the landmark deal.

Syria President Bashar al-Assad, whose main allies are Russia and Iran did not explicitly mention the overnight strikes but said that “hostile countries have shifted to a stage of direct aggression”. 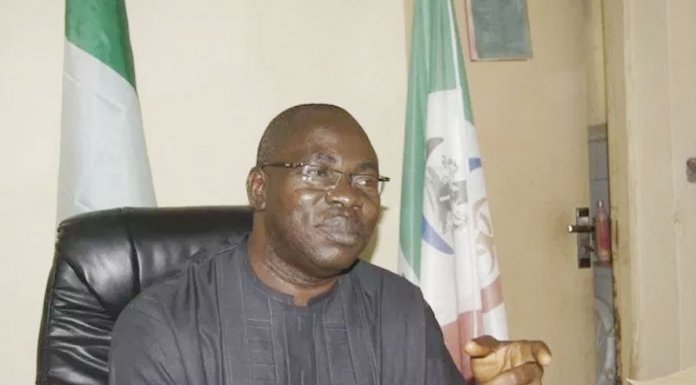