On October 29, 2006, I was driving in the streets of the ancient city of Kano after covering a function, when I received a call from one my editors in Abuja. It was Collins Edomaruse. â€œYakubu, how are you? How is Kano today? Please, wherever you are now, start driving to Sokoto. Thereâ€™s been a plane crash in Abuja. We understand that Sultan (Muhammadu Maccido) is one of the passengers, and there are fears he has died!â€

As soon as he hung up, the Managing Director of the Newspaper (Thisday), Eniola Bello, popularly known as Eni- B, called to reinforce the earlier message.

I quickly called my wife, Khadija, and told her to prepare my luggage. I was traveling to Sokoto. I guessed she wasnâ€™t less shocked than I.

But there was another snag, as it was already getting late. Kano to Sokoto is a journey of over 500 kilometers, and the road was notoriously bad. So I was pretty sure that it was going to be a rough, uneasy drive to my destination.

I, however, quickly came up with an idea: splitting the journey into two by taking myself to as close to Sokoto as possible. I actually didnâ€™t have to sleep in seat of the caliphate that very night since I could stop over in Gusau, the capital of Zamfara State and start afresh first thing in the morning.

Thatâ€™s what I did as I took my younger brother with me, Kabiru Gedu.
As soon as we set out, I called a friend who doubled as colleague based in Gusau.
He was Imam Imam, who just recently joined the company and was posted to Zamfara, as the state correspondent of the paper.

I actually knew Imam before he came to Thisday through a friend, Lamara Azare, who was the State Editor of the New Nigerian Newspapers where Imam was covering sports beat. He, therefore, used to come to Kano for assignments, and Sani Abacha Stadium was the usual rendezvous.

â€œImam, I am on my way to Sokoto, but have to stop over in Gusau for a night. I need a suggestion for a hotel.â€
â€œHaba Yakubu? How can you go to a hotel when I am here and I have enough accommodation for you? Let me have the honor of hosting you please.â€

Indeed, Imam ensured our night was very comfortable in Gusau, providing everything we needed. We shall never forget the hospitality he extended to us.
I can also recall that in the morning as we were preparing for the second, and of course, the final leg of the journey, Imam expressed his admiration at my newly bought car. I remember saying: â€œI hope you will soon get something like this. I trust you can do it. Next time we meet I expect nothing less.â€

The truth is that Imam didnâ€™t only achieve that feat, he did it in style. In fact, he exceeded all other expectations and went ahead to have a distinguished career both as a journalist and a reputation manager of his principal. While PR Managers of many Nigerian big men prefer to be addressed with all the portfolio and paraphernalia of office, Imam remained humble, opting to be addressed as just a â€œspokesperson.â€

The last time we met it was at an award-giving ceremony organised by the House of Representative Press Corp where Imam represented his principal, Governor Tambuwal of Sokoto State. I was also there to pick the award on behalf of my boss, Professor Umar Danbatta, the Executive Vice Chairman of the Nigerian Communications Commission, who was adjudged by the reporters as the most responsive Chief Executive Officer, Public Sector, in the country.

We first sat on the same table with friends like Mohammed Isa, his former colleague and currently an aide of Senate President, Bukola Saraki, exchanging some pleasantries and banters as usual. I never knew that was our final farewell.
There may not be any silver lining in the death of a promising, dynamic young man like Imam. Yet we are consoled by the torrents of tributes greeting his death, since its announcement. It is an unmistakable testimony of the kind of life he lived. We can never forget that ever-smiling face and the milk of human kindness that epitomized the man, Imam. Imam was truly an Iman (leader), as the name connotes.

If there is anything Imam would be remembered mostly for, then it has to be his humility and professionalism in discharging his duties. In most cases, his simple, modest carriage hardly let anyone knows he actually represents Nigeriaâ€™s once No 4. Citizen, and the current Governor of Sokoto State. Today, Tambuwalâ€™s laundered image has to do with the silent work of Imam.

Throughout his work life, Imam remained professional. As a former journalist himself, he was a journalistâ€™s delight. On the social media where the commentaries usually get toxic, Imam was always cool and calm, responding professionally to trolls and stone throwers. Imam was always a reporter. Always striving for excellence. Always good to his friends.

May Allah forgive his sins and grant him the best of places in heaven. Rest in Peace.
â€“â€“â€“Musa, two-term presidential aide, works for Nigerian Communications Commission 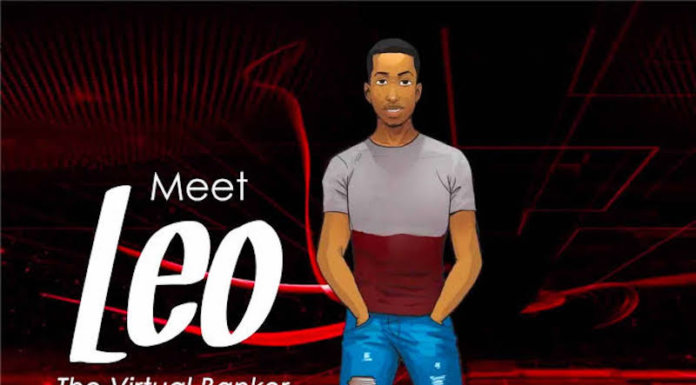