Home Nigeria Stop Ekweremadu from Selling off Disputed Properties, FG Asks CourtÂ
Share
WhatsApp
Facebook
Twitter
Email
Google+
Pinterest
Linkedin
ReddIt
Print
Tumblr
Telegram
StumbleUpon
VK
Digg
LINE
Viber
Alex Enumah in Abuja
The federal governmentÂ on ThursdayÂ asked the Federal High Court, Abuja to stop the Deputy Senate President Ike Ekweremadu from further selling off his properties that are already in dispute in a court of law.
The federal government already has requested from the court an order of temporary forfeiture of 22 properties linked to Ekweremadu, which the government is claiming Ekweremadu did not disclose in his Assets Declaration Forms.
In a counter affidavit in response to Ekweremadu’s motion on notice, the federal government told the court that Ekweremadu in a desperateÂ bid to avoid forfeiting the properties to the federal governmentÂ has already sold two of his three undeclared properties in Kissimmee, Florida, United States of America.
The counter affidavit dated and filed on 26 March 2018 was deposed to by Yohanna Shankuk a clerk from the Chambers of Festus Keyamo (SAN).
While accusing Ekweremadu of employing delay tactics to frustrate the suit, the federal government averred that the properties which were bought in 2008 for $200,000 each were put on the market in January and sold for $150,000 to the same buyer on February 20, 2018.
The federal government further prayed the court to grant the application to enable the Special Presidential Investigation Panel for the Recovery of Public Property, chaired by Okoi Obono-Obla to also investigate the alleged buyers.
AlsoÂ on Thursday, it was revealed that the petition that nailed the deputy Senate president was written by a retired Chief Judge (CJ) of the Federal High Court, Justice InnocentÂ  Umezulike.
The former CJ, in the petition dated March 23, 2018, stated that he was impelled by civic responsibility to lodge a complain to the special investigation panel to the effect that the life style of Ekweremadu and the massive property he had acquired are not justified by his source of income.
He therefore called on the panel to investigate him (Ekweremadu).
The retired CJ said in the petition: “In sum, from 1999 till date, he has been in the realms of public office without any break to engage in any personal business. Thus, his emoluments in the past 18 years is easily ascertainable from revenue mobilisation allocation and fiscal commission.
“Prior to his entry into public office in 1999, he was not a successful lawyer, he lived in the dirt of high density suburb of Enugu at No:17, Mike Ejeagha street,Â  Abakpa-Nike, Enugu.
“Curiously, in a space of 18 years, the suspect has amassed and stashed billions of naira in cash and choice properties strewn in major cities in four continents of the world. The cash is locked up in the vault of Sterling Bank PLC and UBA,” the CJ stated.
Justice Binta Nyako has however adjourned the matter toÂ June 5, 2018Â for hearing. 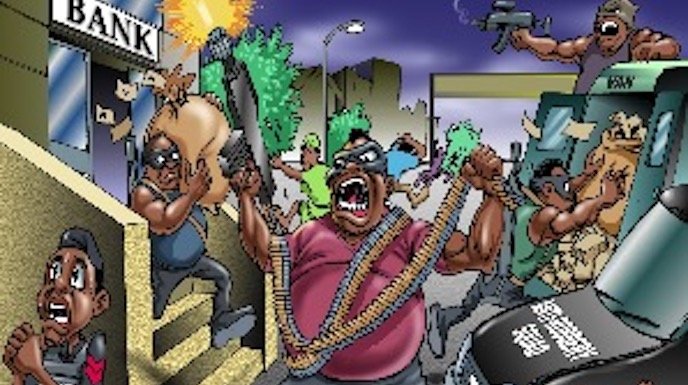