Home Nigeria 21 Parties Qualify for Ekiti Guber Poll, Says INEC
Share
WhatsApp
Facebook
Twitter
Email
Google+
Pinterest
Linkedin
ReddIt
Print
Tumblr
Telegram
StumbleUpon
VK
Digg
LINE
Viber
By Victor Ogunje in Ado Ekiti
The Independent National Electoral Commission (INEC) has said that 21 out of the 42 registered political parties in Ekiti State are qualified to participate in theÂ July 14governorship poll.
Speaking at a stakeholders’ meeting in Ado EkitiÂ Thursday, the Resident Electoral Commissioner (REC) in the state, Prof. Abduganiy Raji, said though INEC had received correspondences affirming the existence of 42 parties in the state, only 21 of them met the requirements of the law.
Present at the meeting were security chiefs in the state, led by the Police Commissioner, Mr Abdullahi Chafe,Â  chairmen of political parties, journalists and other stakeholders.
Raji assured the audience that the commission is relying on the deployment of Information and Communication Technology (ICT) gadgets for the conduct of the election, saying this would make it difficult for any staff to manipulate the outcome.
He said he had received a lot of threats from politicians and even some elders in the last few days, calling him to conduct a free, fair and credible poll or face the consequences.
â€œWe were made to believe that there were 24 parties in Ekiti, but when
I went round, I realised that only 21 have full compliments of structures that met the requirements of the law.
â€œSome were even located in a corner shop where they sell biscuits. We
even got another 10 letters from other political parties of recent but we advised them to do the needful.
â€œWe have got 33 notifications for partyÂ  congresses . But let me tell our parties to always root their correspondences to us through the office of our national chairman. These are letters will recognise,â€ he said.
Speaking further about the litany of threats he had received, Raji said: â€œMost of these threats were from elders alleging that we were one-sided.
â€œBut they have forgotten that there are two sides to a coin. If you donâ€™t want INEC to do some things, you too must be cautious. How could a party go and induce INEC staff? This is unacceptable.
â€œWe will use over 10,000 youth corps members for this election. Can
all of them be saints? Some will misbehave but we have to use
appropriate way to deal with them.
â€œLet me assure you of this, I have told you that I will abide by the rules and I know my staff will comply with my stand.â€
Raji told all the political parties to tell their members to visit all registration areas and check their names on theÂ  voter registers, so that they can do ‘claim and objection’ if their names are missing.
The commissioner of police assured residents of the state that the security agencies will maintain neutrality by being fair to all the parties.
Chafe appealed to politicians to show maturity in their campaigns and
pasting of posters to reduce crises that are daily being reported by parties.
â€œICT deployment by INEC has really helped the electioneering process in Nigeria. It has reduced the incidences of thuggery, ballot stuffing and snatching during elections,” he said.
On reports that some politicians paste posters in police stations, Chafe said: â€œBut this issue of posters is becoming too problematic. I am still going to hold a meeting with you where you will agree
whether you will be using posters or handbills, so I can instruct my men to arrest and detain whoever breaches the regulation.”
The Chairman of the Peoples Democratic Party (PDP) in the state, Mr Gboyega Oguntuase, his counterpart in Labour
Party, Mr BanjiÂ  Omotoso, and the All Progressives Party (APC) Publicity Secretary, Hon. Taiwo Olatunbosun, promised to rein in their members for a peaceful conduct of the poll. 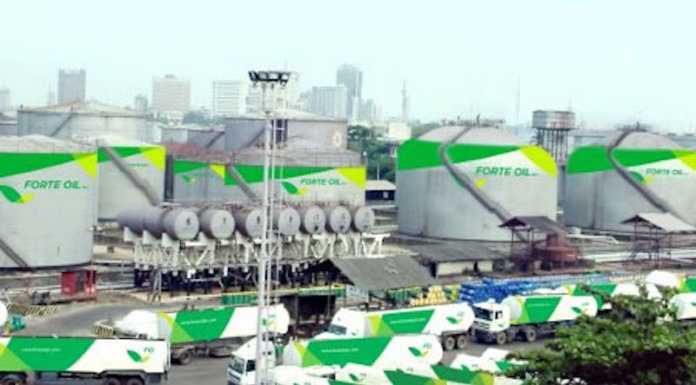