Vice President Yemi Osinbajo saturday left Nigeria for Togo to represent the country at an emergency meeting of leaders of the Economic Community of West African States (ECOWAS), in Lome, the Togolese capital.

A statement by his spokesman, Mr. Laolu Akande, which said the meeting took stock of crisis in Guinea-Bissau, added that ECOWAS leaders also received situation report on the matter, deliberated on it and issued a communique at the end of the meeting.

Osinbajo, who was accompanied to the meeting by Foreign Affairs Minister, Geoffrey Onyeama, returned to Abuja saturday. 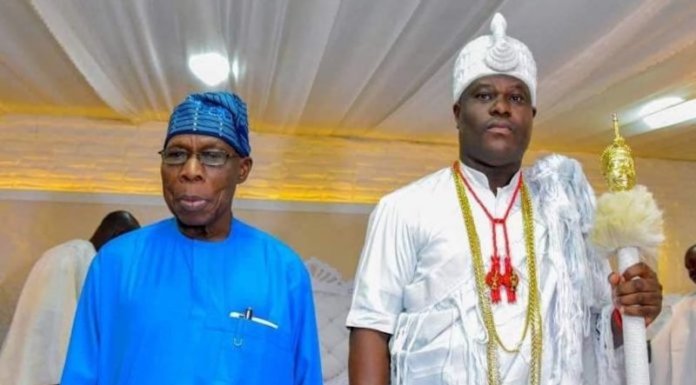