The first generation Nissan LEAF is powered by a 30kwh battery with a range of 250 kilometres. Travelling with renowned Photographer Albert Wojtowcicz, the vehicle has covered over 8,000 kilometres, in a period of two months.

At the media briefing at the Stallion NMN showroom in Lagos, Fiedler said, apart from being the first ever electric vehicle expedition across the African continent, the trip aims to build awareness of electric mobility and new cleaner technologies in Africa, Poland and the world at large.

The voyage, according to him, also seeks to change peoplesâ€™ perception of the world and human choices with particular emphasis on the impact of transport on the environment.Â

â€œCaring for our environment, homes and families starts with us; This journey is proof that something apparently impossible can be achieved with the appropriate attitude and determination,â€ Fiedler said and that the choice of the electric Nissan LEAF model was not by impulse.

â€œWhen it came to considering which kind of electric car I would drive across Africa, we took into account several brands, featuring similar specifications but this particular model was favoured. It has been a proven model since 2010 and just in January 2018, the Nissan-Renault Alliance announced the delivery of the 300,000th Nissan LEAF car sold worldwide.â€Â

Besides being the worldâ€™s first 100-per cent electric, zero-emission car designed for the mass market, its advanced powertrain provides a totally new driving experience, with smooth, responsive acceleration with stable handling and quietness. The first generation Nissan LEAF was named Green Car of the Year in 2011.

Fiedler said the expedition was entirely his idea and that the initiative was conceived over time. â€œI chose to drive in my own electric Nissan LEAF. This vehicle was not modified in any way to facilitate the expedition. The car is the standard specification you will find in many European cities.Â

â€œIf I can convince someone in Europe that I embarked on a long-haul trip by crossing this massive African continent with an electric vehicle, then it is possible more people will buy a car like this,â€ he explained.Â

Fiedler, however, decried the inadequacy of infrastructure such as charging facilities in the course of the journey, which he said is the only limitation to the attainment of a complete transition to EVs in Africa.

â€œWhile it is rather seamless to get electric sockets to fill the battery in Europe, we have to rely on people to assist us in charging the car battery without which the expedition wouldnâ€™t have been successful,â€ Fiedler said.

â€œTravelling across Africa is probably the hardest test for any vehicle – poor roads, limited charging infrastructure and dramatically diverse weather conditions. Equatorial storms to the scorching heat of the Sahara, are just a few of the challenges we had to contend with on this journey.â€

He was, however, thrilled by the level of awareness in Africa, saying EVs are not entirely alien to most people in Africa. â€œMajority of the people wanted to know why the car was silent, and doesnâ€™t use oil or water or emit Co2, just as several others asked how further the car could go after one full charge.â€

Stallion NMN head of sales and marketing Amit Sharma, who received the duo of Fiedler and Albert in Lagos said: â€œWe are proud of this initiative, being the first-ever electric vehicle expedition across Africa, and as you all are aware, the Nissan tagline â€“ Innovation that Excites- has always kept the brand going, scoring so many firsts in its entire outings.

â€œWithout mincing words, mobility is going electric and Africa canâ€™t be an exception. We must therefore move along with the entire world as EVs becomes the mobility of the future. We at Stallion NMN cherish this milestone,â€ Sharma said.

Launched in December 2010 in Japan and the United States, the Nissan LEAF first made its debut in Europe and other markets in 2011. It has ever since continued to win numerous international accolades, including the prestigious 2011 European Car of the Year, 2011 World Car of the Year and 2011/12 Car-of- the-Year Japan awards among others.

â€œAnd with on-going provision of infrastructural facilities across the continent and persistent media hype; electric mobility is sure to become a growing attraction for auto enthusiasts,â€ Sharma said.

The Electric Explorer Challenge will see Fiedler and team proceed to the Republic of Benin, Burkina Faso, Mali, Senegal, Mauritania, Morocco, before the final lap to Poland.

Early this year, Nissan Premiered the New Nissan LEAF, which has already been named 2018 â€˜World Green Carâ€™at the 2018 New York International Auto Show. Cessation of the normal gas engine is still far ahead. 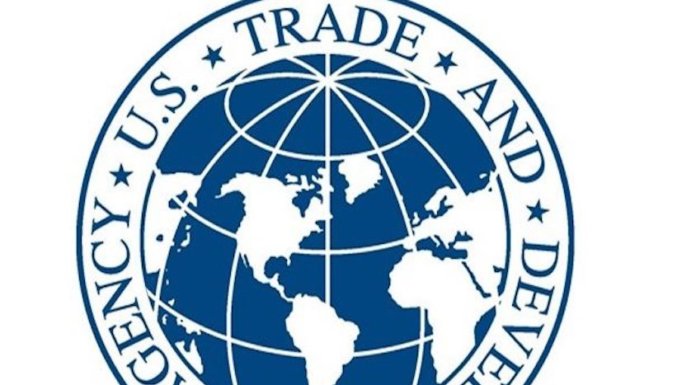