The United Nations Childrenâ€™s Fund (UNICEF) has revealed that since 2013, more than 1,000 children have been abducted by Boko Haram in the North-eastern part of Nigeria, including 276 girls taken from their secondary school in the town of Chibok, Borno State, in 2014.

In a statement signed by its communication specialist, Eva Hinds, the UNICEF disclosed that four years on from that tragic incident, more than 100 of the â€˜Chibok girlsâ€™ are yet to be returned to their families as the UN childrenâ€™s agency continues to call for their release.

In the statement, UNICEF representative in Nigeria, Mohammed Malick Fall, said since the conflict started in the North-eastern Nigeria nearly nine years ago, at least 2,295 teachers have been killed and more than 1,400 schools have been destroyed, leaving most of these schools closed because of extensive damage or ongoing insecurity.

He said: â€œThe four-year anniversary of the Chibok abduction reminds us that children in the North-east region continue to come under attack at a shocking scale. They are consistently targeted and exposed to brutal violence in their homes, schools and public places.

â€œThese repeated attacks against children in schools are unconscionable. Children have the right to education and protection, and the classroom must be a place where they are safe from harm.

â€The recent attack on a school in Dapchi, Yobe State, in which five girls lost their lives is just the latest indication that there are few safe spaces left for children in the Northeast. Not even schools are spared from violence.â€

The statement further stated that Nigerian authorities have made a commitment to make schools safer and more resilient to attack, and UNICEF vowed to stand with them to implement the Safe Schools Declaration, by which Nigeria commits to protecting schools and universities from violence and military use during armed conflict.
It added that UNICEF is appealing for an end to attacks on schools and all grave violations of childrenâ€™s rights. 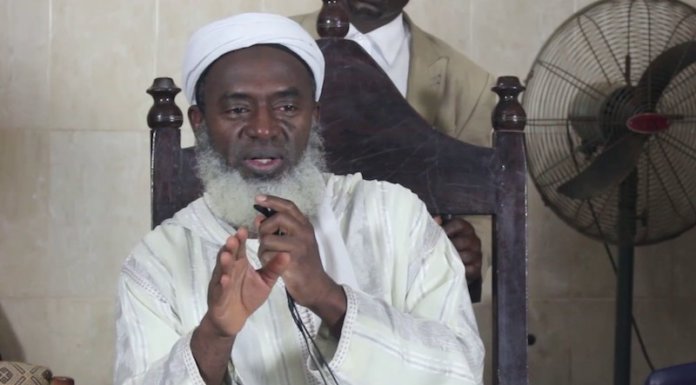