The Nigeria Police Force (NPF) Sunday said it has deployed its mobile force units, investigative teams and armoured personnel carriers in Kwara and Taraba States to continue with the investigation of robbery attacks on Offa, Kwara State and the recent killings in Taraba State.

According to the Police Public Relations Officer, ACP Jimoh Moshood, “The Inspector General of Police, IGP Ibrahim K. Idris, concerned with the banks robbery attack in Offa, Kwara State on Thursday, 5th April, 2018 and the recent killings on 4th & 7thApril, 2018 in Donga and Bali Local Government Areas of Taraba State that resulted in the loss of innocent lives, carting away of huge sums of money and destruction of properties worth millions of naira in the two (2) states, the IGP has ordered deployment of three (3) Police Mobile Force Units, high powered police investigation team, Armoured Personnel Carrier (APC) with Ten (10) Crew members and Anti-Robbery equipment to Kwara State and three (3) additional Police Mobile Force units to Taraba State to beef up security in the two (2) states, prevent further attacks, arrest perpetrators and carry out discreet investigation into the Offa banks robbery in Kwara State and recent killings in Donga and Bali LGAs of Taraba State.

“The deployments which have arrived the two (2) states will cover Offa LGA and its environ and other vulnerable points in Kwara State, while the deployment of the Three (3) Police Mobile Force (PMF) in addition to the Five (5) PMF units recently deployed to Taraba State will cover Donga, Bali, Lau, Gassol, Karim Lamido LGAs and other flash points in the state.”

Moshood explained that “the police teams will carry out intelligence gathering, raids of identified criminal spots/flashpoints, stop and search operations, visibility and confidence building patrols, arrest of perpetrators and further investigation into the incidents”.

“Furthermore, the immediate intervention and preliminary investigation carried out by the high-powered police investigation team deployed by the IGP working in synergy with the State Criminal Intelligence and Investigation Department in the two (2) commands resulted in the arrest of eight (8) principal suspects in connection with the Offa bank robbery and twelve (12) suspects directly responsible for the recent killings in Donga and Bali Local Government Areas of Taraba State,” he said.

Also recovered, according to him, were seven AK47 rifles, four locally made revolver pistols and 30 rounds of AK47 ammunition, seven operational vehicles of the armed robbers and assailants in the two incidents.

He said further that 12 suspects were arrested in Donga and Bali council attacks for allegedly being responsible for the killings of innocent people, adding that they have confessed and admitted to the various criminal roles they played in the commission of the crime and will be arraigned in court on completion of the investigation.

“In the Offa incident where Nine (9) policemen and eight (8) other persons were killed, the names of the seven (7) suspects and the additional one (1) suspect bringing to eight (8) suspects arrested in connection with the incident who have admitted to the various criminal roles they played in the banks robbery attacks and also assisting police investigation into the incident are being withheld but will be disclosed after the arrest of the remaining suspects and completion of investigation into the crime.

“While the Nigeria Police Force deeply commiserates with the governments and people of Kwara and Taraba States over the recent killings, the Force calls for calm and support for the police personnel deployed to sustain the normalcy that has been restored in the affected states. The Force implores the people to be vigilant and security conscious.

“They should promptly report suspicious acts or persons to the nearest police detachment or station for prompt action to avert untoward incidents,” Moshood said. 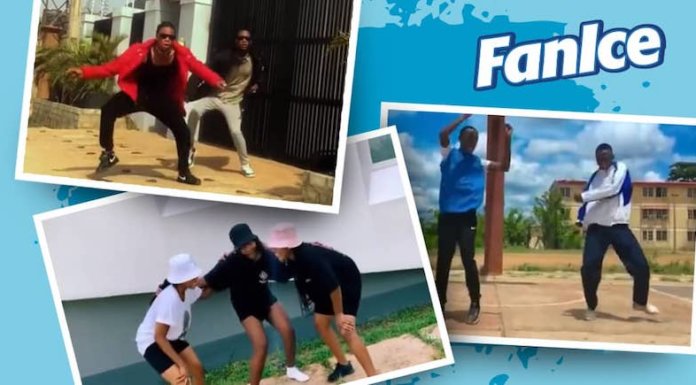