Led by Famous Daunemigha, a Niger Delta activist, PANDEF’s youth wing described the allegation as shameful, mischievous and a calculated attempt to rubbish the good intention of Niger Delta leaders.

Johnny had maintained that the rally attended by leaders from four zones out of the countryâ€™s six, which was essentially to press for the restructuring of the country, was only for selected PDP members.

Daunemigha, former Ijaw Youth Council (IYC) leader, now a chieftain of the All Progressives Congress (APC), said the body was a gathering of a Niger Deltans, irrespective of party affiliation, tribe or creed.

In a statement in Yenagoa, Daunemigha described the event as historic, noting that PANDEF would continue to relate with people across party lines until the federal government decides to heed the voice of Nigerians who are yearning for a restructured country.
â€œMy attention has drawn to the media publication of one Chief Michael Johnny wrongly asserting that the historic rally of PANDEF on restructuring held on the 24th of March 2018 in Bayelsa State, was a rally for selected elders of PDP.

â€œFirst it is very important to enlighten Nigerian readers and the APC that I am a proud member of APC and a staunch supporter of President Buhari, since the days of ANPP and CPC.

â€œThat we were instrumental to securing the ceasefire in Niger Delta in the wake of resumed hostility in the region which we are all enjoying in our dear country Nigeria.

â€œAnd for the records the Minister of Petroleum, Dr. Ibe Kachikwu and Hon. Heineken Lokpobiri (Minister of State, Agriculture) played a major role in putting a team of veterans from the Niger Delta region and handed them to Ibe which led to the formation of PANDEF today.

â€œPANDEF is a congregation of every Niger Deltans, irrespective of political party and I am the Youth Coordinator and an APC member from Bayelsa State, just like so many others from other political affiliations.

â€œTherefore, it is very unguarded and misplaced for Chief Michael Johnny to describe this historic rally as PDP elders rally on restructuring,â€ Daunemigha said.

He added that it was very important to enlighten Chief Johnny, that restructuring is a key item in in APC’s manifesto and advised him to retract the ‘abusiveâ€™ statement.

According to him, between now and the next two months, PANDEF will hold a meeting of all the Presidents of all youth bodies of all ethnic organisations, who will go back and mobilise the people for a grand youth rally in support of restructuring.

He argued that restructuring the country will stabilise the economy and make the federating units strong and look inwards for survival, rather than going to Abuja every month. 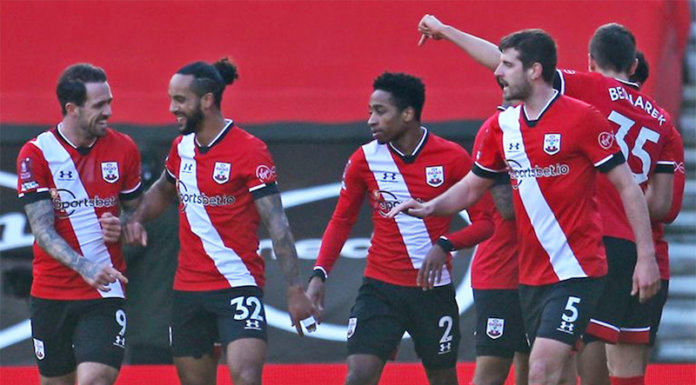