This commitment was made as NRC top management rounded off its annual retreat for the first time at the Railway village in Owa Oyibu town, Delta State.
According to a statement made available to THISDAY by Deputy Director Public Relations, Yakub Mahmood, the theme of the retreat is â€˜NRC moving towards higher standardâ€™.

He stated that the retreat was aimed at recommitment to developing a world-class rail system; availing the participants the opportunity to brainstorm and equally inspect the rehabilitation of the abandoned Itakpe-Ajaokuta/Warri standard gauge rail line, preparatory to its inauguration soon.

Deputy Director Public Relations further noted that the retreat which was meant to encourage team work in the evaluation of the preceding yearâ€™s key performance indicators was also a platform to fashion out strategic master plan that will be a guiding and working document for implementation by all the respective departments towards operational proficiency in the transportation industry in Nigeria.

â€œThe theme for this yearâ€™s retreat was consciously chosen to be in tandem with the federal government railway modernisation project as well as supporting President Buhariâ€™s vision of transforming the rail industry into world class transport system that can drive the Nigerian economy,â€ Mahmood said.

According to the statement, in his presentation at the retreat, the Managing Director of NRC, Fridet E. Okhiria, set out the â€˜2018 Strategic Directionâ€™ for the corporation as stated above, which among others include: improving on rolling stock availability; inculcating staff discipline; support and encourage contractors on the completion of all the on-going railway modernisation projects.
The statement noted that in compliance to these, Okhiria said itâ€™s imperative for optimal operational and administrative productivity.

He tasked the management to build more interdepartmental synergy that is devoid of bottle-necks which hinders prompt response to official matters resulting in blame game syndrome as against the prompt transparent collective responsibility principles.

Earlier in his speech, the Chairman of the corporation board, Usman Abubakar, charged the staff to brace up to the challenges that would be associated with the ongoing railway modernisation projects across the country such as operational timeliness, top class customer services and regular information dissemination which are fundamentals in modern transportation business.

He commended the management and entire staff of the NRC for their resilience and hard work despite some short comings which the management is proffering solution in order to assist tremendously in achieving higher level of operational performance beyond last year.

â€œThis is reciprocal to the present administration efforts towards ensuring that NRC retains its role as the major player in the socio-economic development of the country,â€ he added.

The retreat ended with a Gala night where awards were given to deserving retirees and long service staff that contributed to the corporation growth and development. Among the awardees was Alhaji Abubakar Labaran, the Managing Director, Railway Property Management Company Limited. 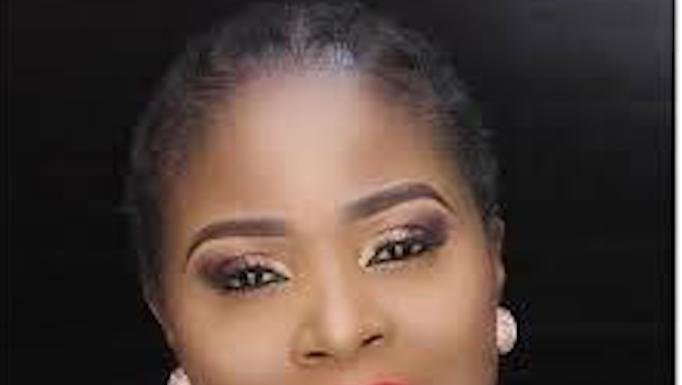