A statement issued by government’s spokesman, Malam Imam Imam, in Sokoto said Governor Aminu Waziri Tambuwal disclosed this during a review meeting on the progress of routine immunisation in Sokoto.

According to the statement, the recent Lot Quality Assurance Survey (LQAS) by the National Bureau of Statistics (NBS) and partners have clearly outlined the progress made in that direction.

The statement said within the period under review, Sokoto has come tops on issues of vaccine security, vaccine availability, vaccine quality and vaccine accountability.

â€œTwo years ago, we had 205 centres offering routine immunisation in the state. Today, the number is 567. Our target is to have as many of these centres across the state as possible.

“We want to ensure that all communities in Sokoto, no matter how small or remote, have access to functional health facilities that will offer routine immunisation to our children,” he said. 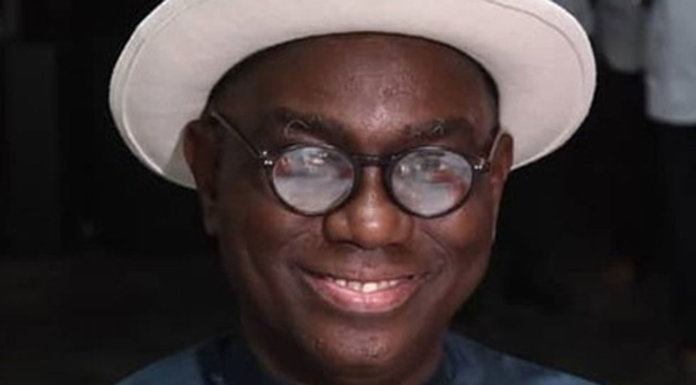