The federal government has been advised to introduce policies that would make aviation and tourism sectors form a synergy geared towards economic sustainability of the country if well harnessed.

Speaking during the 42nd annual general meeting of the National Association of Nigeria Travel Agencies (NANTA) in Port Harcourt recently, major stakeholders in the two sectors said since aviation and tourism are major drivers of any modern economy; government should enunciate medium and long term policies to develop and take advantage of the two industries to grow the nationâ€™s economy.

Specifically, Chairman of the Niger Delta Development Commission (NDDC), Victor Ndoma-Egba in a keynote speech at the event, noted that in countries with successful aviation and tourism industries, both are embedded in each other seamlessly.

He said: â€œIf you were for instance travelling to Dubai by Emirates Airline, the Dubai owned carrier, the airline can arrange your visa, transport from the airport and your hotel reservation. In Nigeria, there is no designated national carrier and the aviation sector is still discounted from the tourism sector in the sense that there is no evident integration of both.

â€œThe decision to liquidate Nigeria Airways was impulsive and a most regrettable decision, more so given its assets and international spread of these assets. We must therefore have forward looking policies designed to integrate both to upgrade our national airports to make them competitive. Countries in the West Africa Region like Togo, Ghana and Senegal are making heavy investments in aviation infrastructure including airports and will become hubs sooner than later,â€ he added.

Commissioner for Culture and Tourism, Rivers State, Tonye Briggs Oniyide in her remarks, noted that tourism is the worldâ€™s second largest industry, employing about 6.7 milliom persons on sustainable basis and has the potential to employ more than twice this number if the government, investors and stakeholders commit themselves to their various responsibilities.

Oniyide said government has its roles to play in policy formation, implementation and regulation and investors on their part, also have their roles to play in funding and managing their business interests while stakeholders have a role to play by safeguarding the legacies in the sector.

â€œAir travels in the international routes are now on the increase because of more inter-regional movements, long distant travels in search of health care, leisure, religion, amongst others and thereby increasing demands for tourism attractions,â€ the commissioner added.

In his opening speech, the President NANTA, Bankole Bernard disclosed that Port Harcourt was deliberately chosen by his team for this yearâ€™s AGM to reassure members in the south Eastern part of the country that they are important to the dreams of NANTAâ€™s national spread as a body and also to support both federal and River state governments on the gains of exploring Nigeriaâ€™s diversity as a nation of many tongues.

Bernard said that NANTA itself is a testimony of richness in diversity on tongues and culture which have brought great advancement to Nigeria as travel trade practitioners with trade line contacts, which cuts across all divides.
He noted that in the last two years, the association has cemented the dreams of its founding fathers with that of the government and other strategic influencers in the society. â€œTruly, the effort to partner with government, other institutions and individuals, is to give NANTA the desired publicity and also to create awareness of our relevance to the development of Nigeria,â€ the NANTA president added. 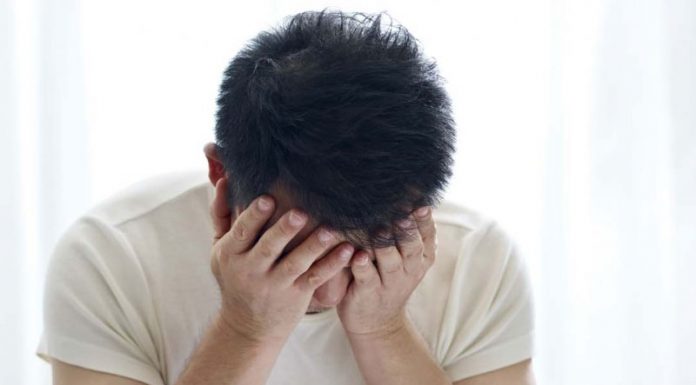