Edo State Governor, Mr. Godwin Obaseki, has unveiled plans to build three Super General Hospitals in the three Senatorial Districts in the state and assured medical personnel of improved working conditions for an effective and efficient healthcare system in the state.

The governor gave the assurance when he received executive members of the Association of Resident Doctors with the Edo State Hospital Management Board (SHMB) at the Government House in Benin City, Edo State on Monday.

Noting that the state has made plans for a health insurance scheme, he said, “A bill for a law to set up the State Health Insurance Scheme is before the State House of Assembly. The bill is structured to make provision for affordable and accessible healthcare for people in the state.”

President, Association of Resident Doctors, Edo State Hospital Management Board, Dr. Karl Umakhine,Â said, â€œThe visit is to enable usÂ presentÂ the challenges confronting the health sector and to contribute to the solutions. It is not true that doctors in the state donâ€™t report at their duty post. We work under difficult conditions but need to be motivated.” 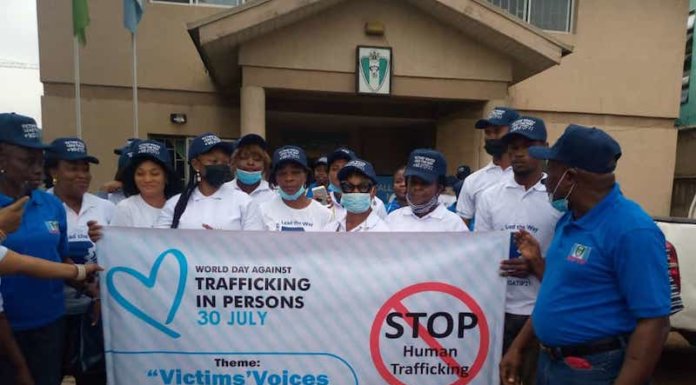