A further analysis of the results showed that the bankâ€™s loan book dipped by 8.9 per cent from N1.590 trillion to N1.449 trillion while customersâ€™ deposits increased by 3.8 per cent to N2.062trillion from N1.986trillion in December 2016.

The bankâ€™s balance sheet recorded a 3.9 per cent growth in total assets and contingents to N3.845 trillion and shareholdersâ€™ funds of N625.2 billion. In terms of assets quality, non-performing loan (NPL) ratio increased to 7.7 per cent compared with 3.7 per cent in 2016 largely as a result of classification of a single exposure 9Mobile.

The bank is proposing a final dividend of 240 kobo per share. This will bring the total dividend per share for the year to 270 kobo having paid an interim dividend of 30 kobo last year.

Commenting on the financial results, the Managing Director/CEO of GTBank Plc, Mr. Segun Agbaje, said: â€œ2017 was a pivotal year for the bank. We delivered a strong result in a challenging environment, achieving record growth in earnings, carefully managing cost margins and leveraging our digital-first customer-centric strategy to deliver world-class services that are simple, cheap and easily accessible.â€

According to him, the performance demonstrates the fundamental strength of the bankâ€™s franchise as well as the progress they are making in transforming the organisation into a platform on which their customers could build their businesses, connect with their consumers and access all the resources that they need to make their lives better.â€

In their comments, analysts at FBN Quest said the proposed dividend imply a yield of 5.2 per cent and a payout ratio of 39.7 per cent.

â€œOne negative in the results is an uptick in the bankâ€™s NPL ratio which we estimate to be 8 per cent, up from 3.9 per cent in Q3 2017. The cumulative provisions set aside for these NPLs are also down year-on-year. Pending managementâ€™s comment on the asset quality metrics, we believe this could be because GTBank had substantial regulatory risk reserves of 200 per cent as at Q3 2017. It would appear that the bank did not book any (material) additional provisions relating to 9mboile in Q4 beyond the N6 billion it had set aside as of first half of 2017 2018, in line with comments made on the H1 conference call,â€ they said. 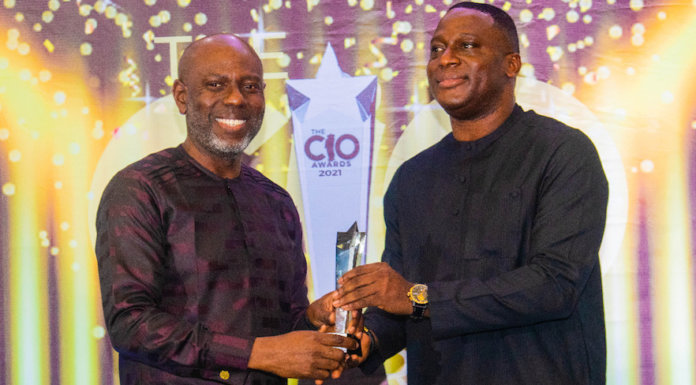