John Shiklam in Kaduna
The Kaduna State Government has directed that security be beefed up at the border between Kaduna and Plateau States following clashes between border communities in the two states.

About 30 people have been reported killed in communities in Bassa Local Government Area in the past one week.
It was learnt that the bloody clash erupted following allegations by the Plateau community that theÂ  herdsmen attacking and killing them were allegedly beingÂ  harboured by the Kaduna community.

Aruwan said el-Rufai has directed security agencies in Kaduna to work with their counterparts in Plateau State to contain the crisis along the border between the two states.
The statement regretted thatÂ  certain elements in the border communities succumbed to the tragic cycle of attack and reprisal.

It condoled Â withÂ the families who lost their loved ones and property, adding thatÂ  the state emergency authorities have been mobilised to provide relief.
Aruwan said: â€œThe Governor of Kaduna State, el-Rufai, has received reports of communal clashes in the border area with Plateau State…

â€œThe governor is saddened by this unfortunate incidence, and he has since condoled families of the victims and has directed that urgent security measures be taken around the border with Plateau State to secure lives and property.

â€œThe governor directed security agencies operating in Kaduna State to liaise with their counterparts in Plateau State and ensure that Kaduna State citizens are adequately protected, communities secured and that there be no escalation of the mayhem.
â€œThe state governor further directed security agencies to work hand in hand with their Plateau State counterparts to ensure that those that killed our citizens are arrested and brought to justice.â€ 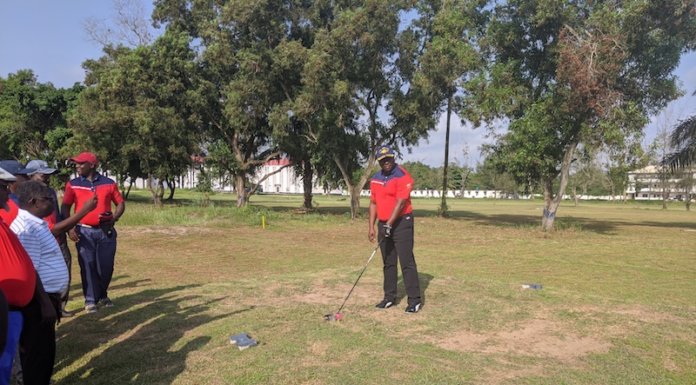