On its third outing on Saturday, March 3 at the Kia Showroom in Victoria Island, Lagos, the Arthouse Contemporary Affordable Art Auction raked in a total of N26,668,000, selling 62% of the lots.

The top-selling work at the event, which started by 6 pm and featured 107 lots from emerging and established contemporary artists, was Rom Isicheiâ€™s oil on paper, titled â€œVacancy of Staresâ€ at N1,150,000. Following closely on its heels was Gerald Chukwumaâ€™s mixed media diptych, â€œAkuko Ifoâ€, which sold for N920,000.

Also featured at this edition of the auction were charity lots by Muraina Oyelami, A. Akande, Joseph Eze, Tony Enebeli and Dipo Doherty, which raised a total of N 870,000. This segment of the auction, as the name implies, was meant to support the efforts of the Arthouse Foundation, the non-profit artist residency programme in Lagos. Hence, the proceeds from these lots will go directly to supporting the programmes of the Arthouse Foundation, including its residencies, workshops, talks and public events.

The auction preview, ART NIGHT OUT, took place two days before the auction on Thursday, March 1 at the Kia Showroom. It was a night of art, music and live performances with refreshments provided by Thai Thai, Le Connaisseur, 7UP and Krispy Kreme. There was also a live drawing performance by Dipo Doherty and a DJ set by ISSIMO. Guests, in addition, participated in the annual Selfie Competition, with the person with the most likes winning an original artwork. The Affordable Art Auction, according to the organisers, â€œaims to engage new collectors with all works of art estimated below one million naira.â€

It could be called the sister edition to the May and November auctions run by the Arthouse Contemporary. But its distinguishing feature is the fact that artworks are scaled to an affordable and accessible price point. It enjoys the generous support of Kia Motors, Le Connaisseur, Krispy Kreme and 7UP.
â€“Adepuji writes from Lagos 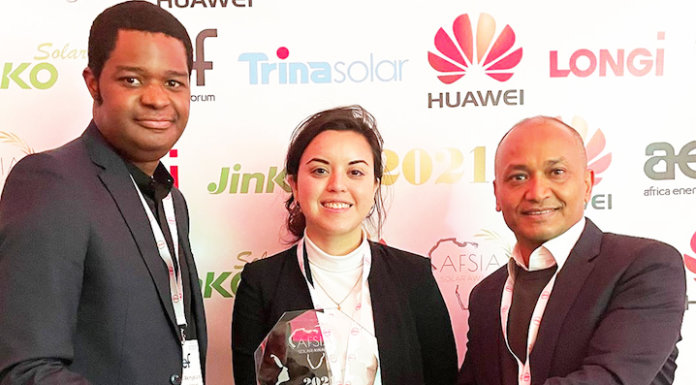