The organisers of the just concluded Principalâ€™s Cup Football Competition for all secondary schools in Delta State have applauded the standard exhibited at the annual competition.

Marvel International School at the weekend defeated St. Paul College 5-4 on penalties to emerge the winners of the second edition of the competition which was only revived last year courtesy of the partnership between Delta State Government and the sponsors, Zenith Bank.

The competition started on November 1 in Asaba with over 700 private and public schools and it ended on March 2 at the Ozoro Polytechnic Stadium with Governor Ifeanyi Okowa and top officials of Zenith Bank in attendance.

Head of the organising team, Tony Pemu, told newsmen that he was impressed with the skills exhibited by the youngsters at the event.

He said: â€œWe are very happy about the performances of the students. So much work was done at the preliminary stage to ensure fair play. We had to stop some desperate schools that fielded ineligible students but the quality is my joy.

â€œFrom the3 zonal stage, we saw good football from the young lads. We are very happy and we believe the competition will get better.â€

Pemu showered praises on the sponsors and the government of Delta State for reviving the youth football competition 28 years after being in doldrums.

â€œThis competition is one of the best things happening to sports in the state for a long time. It is always good to catch talents young. I commend the state government and Zenith Bank for investing in the youth,â€ he added. 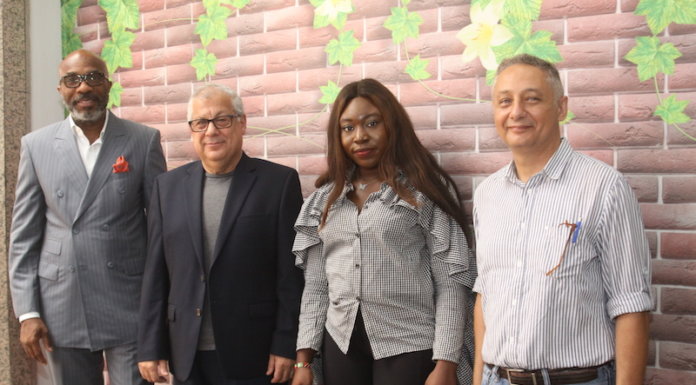