Former Governor of Anambra State, Mr. Peter Obi, on Monday in London, gave two conditions that must be met for Nigeria to overcome its economic difficulties and for Africa to develop.

The conditions, he said while speaking with journalists after the high-level discussions at the British House of Commons, include huge investment in education and skill acquisition as well as meaningful support for Small and Medium-scale Enterprises (SMEs).

According to him, â€œNigeria must focus on investing in education and skill acquisition in order to turn round its economy, and drastically reduce the levels of youth unemployment,â€ Obi, who revolutionised the education sector in his during his days as governor, said.

The former governor maintained that Nigeria must see education and skills acquisition as an investment, as this would help to diversify and grow the countryâ€™s economy.

Obi noted that from the discussions it was evident that there are large opportunities in Africa, â€œbut to achieve these, Africa requires huge investment in education and skill acquisition as well as supporting SMEs which will help build a prosperous future for herself.â€

Obi, who since leaving office in 2014, has devoted enormous resources towards the promotion of education on the continent, added that â€œfor Africa to transit from exporter of raw commodities to a manufacturer of finished goods, and become a significant member of the global technological world, her people must be educated.â€

At the event chaired by the head of the All Party Parliamentary Group for Africa, Chi Onwurah MP, the discussions were attended by captains of industry and other British MPs and peers.

Those in attendance were Lord Chidgey, Co-Chair from the House of Lords of the All Party Parliamentary Group for Africa.

Also in attendance were Lord Marland, Chairman of the Common Wealth Enterprise and Investment Council; Baroness Lynda Chalker of Wallasey; Emma Wade-Smith, Regional Trade Commissioner for Africa, who presented the keynote address, and David Luke, Coordinator of the African Trade Policy and the UN Economic Commission for Africa, who was also a guest speaker. 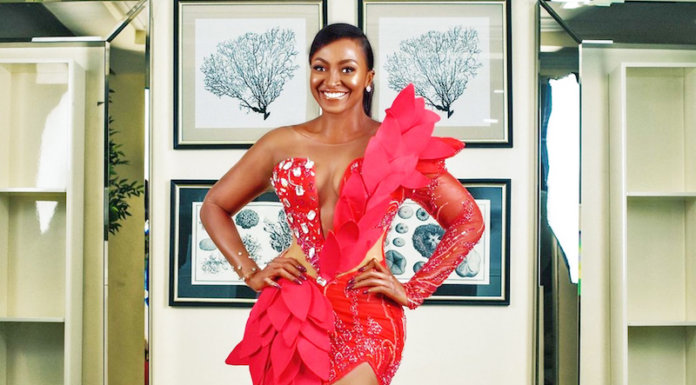