Olawale Ajimotokan in Abuja
The Minister of the Federal Capital Territory (FCT), Malam Muhammad Musa Bello, has directed the relevant agencies in the FCT Administration to remove all shanties and structures on the Abuja Light Rail corridor and station access ways.

The order was issued yesterday preparatory for the commencement of the test run of the train service to the public.
The minister spoke when he embarked on a test ride of the train service and inspection tour of the 12 rail stations, undertaken by China Civil Engineering Construction Company (CCECC).
He also directed the Federal Capital Development Authority (FCDA) to speed up works on the opening of access roads to the 12 railway stations.

This, he stressed, is to enable passengers to gain access to the train services when operational.
Passenger railway service from the Lot 1 and 3 to the Abuja Metro Station is expected to be flagged off in a few weeks.

â€œWe hope to open the stations for operations in the next few weeks and we donâ€™t want a situation where the train would be competing for space with illegal structures and settlements,â€ Bello said.
The settlements spawning the expansive railway corridor to be affected include Kukwaba, Dei Dei, Gwagwa, Chika, Alaeta, Kuchigoro among others.

He subsequently directed the Coordinator, Abuja Metropolitan Management Council, Shuaibu Umar, to commence sensitisation meetings with the stakeholders in the various railway corridors with a view to giving them enough time to vacate the railways corridors and station access ways.

Briefing the minister during the inspection tour, the Transport Secretary, Kayode Opeifa, stated that the Stadium Station would be serviced by an underpass tunnel and is designed to provide traffic relief for the city during sporting and other social events in the stadium. 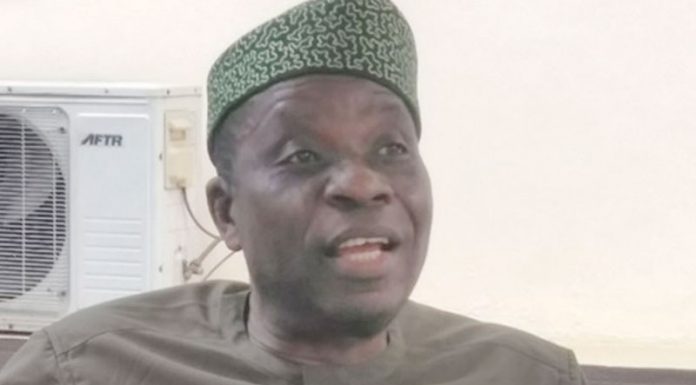