Have you perchance passed by MAKON Group, an engineering services company located on Admiralty Way, Lekki, Lagos, recently? If you are a careful observer, you would have noticed that it is losing its appeal.
Already, those who know the profile of this company are beginning to wonder why Seyi Makinde, the owner of the outfit, seems to have been looking the other way.
But a source revealed that MAKON might not be a priority to him, as he is neck-deep in his political ambition. â€œSince Makinde joined politics, he has not been able to oversee his numerous businesses, especially MAKON, which is his cash cow. The engineering company lost some major contracts, thereby forcing them to lay off some top staff. The company located on Admiralty Way, Lekki, Lagos is just like a ghost town,â€ a source revealed.

Â In 2015, Makinde caused a stir of sorts when he contested for Governor in Oyo State. When he entered the race, many thought he would spring a surprise, especially because the odds seemed to be in his favour: he is young and wealthy. But the pendulum of political power did not swing to his side, even as he defected from the Peoples Democratic Party, PDP, to Social Democratic Party, SDP, in a bid to realise his ambition.

It was gathered that the Omi Tuntun Campaign Group, as his campaign was then tagged, lacked political heavyweights, who could have aided his victory to the Agodi Government House. His defeat, it was also learnt, was due to the fact that most of the people who flocked around him were hangers-on, who were only out to make money during the electioneering activities.
However, if you thought he had learnt any lesson, you are wrong, as the businessman has, again, thrown his hat in the ring for the 2019 governorship election in the state, after his return to PDP.
Following his new move, his various businesses, especially MAKON, are reportedly going through hard time. 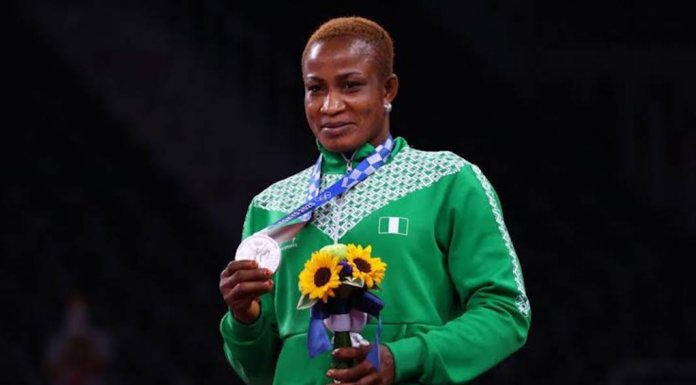