The Lagos State Government has said that it will no longer accept cash payment in revenue collection effective from March 1, noting that the new tax payment system would end revenue leakages in the state.

Rather than cash payment, the state government noted that the residents should henceforth pay their taxes through banks, WebPay, Paypoint and Unstructured Supplementary Service Data (USSD). 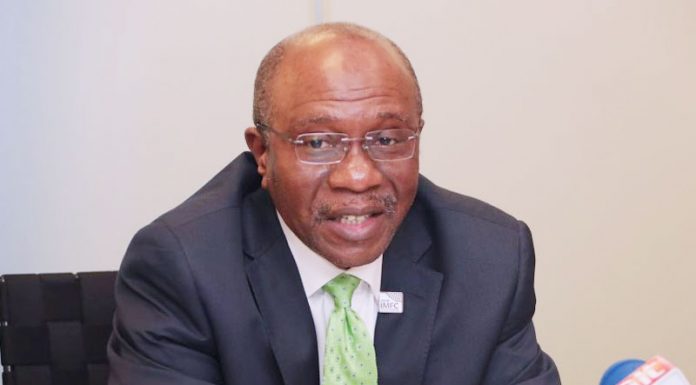