The Nigerian National Petroleum Corporation (NNPC) thursday said it had programmed to supply 100 million litres of petrol every day in February, adding that this would help clear out the lingering scarcity of petrol currently experienced across cities in the country.

The corporation in a statement from its Group General Manager, Public Affairs, Mr. Ndu Ughamadu, in Abuja explained that two cargoes containing 50 million litres of petrol each would be brought into Nigeria every day in February.

It stated that this would ensure steady supply of petrol in the country and eradicate queues that have resurfaced in some cities including the Federal Capital Territory (FCT) Abuja, where the supply situation has continued to get tighter and difficult for residents to cope with by the day.

â€œThe Nigerian National Petroleum Corporation (NNPC) has programmed to bring in two cargoes of petrol per day for the rest of February 2018 to boost supply.

â€œEach of the two cargoes is 50 million litres making a total of 100 million litres that will be brought in per day for the rest of February to increase supply and replenish strategic reserves,â€ the corporation said.

Despite the scarcity in Abuja which has refused to go away as queues continue to build up at service stations across the cityâ€™s districts, the NNPC said it discharged 45 million litres of petrol last Wednesday from ships into jetties across the country to enhance supply.

â€œTo ensure efficient distribution of the product to depots in the hinterland, the Nigerian Pipeline and Storage Company (NPSC), a midstream subsidiary of the NNPC, has been mandated to fix relevant pipeline to facilitate seamless pumping, in addition to massive trucking arrangement that is in place.

â€œThe corporation assures Nigerians that with the measures in place, the fuel queues being experienced in some cities would soon be a thing of the past,â€ NNPC added. 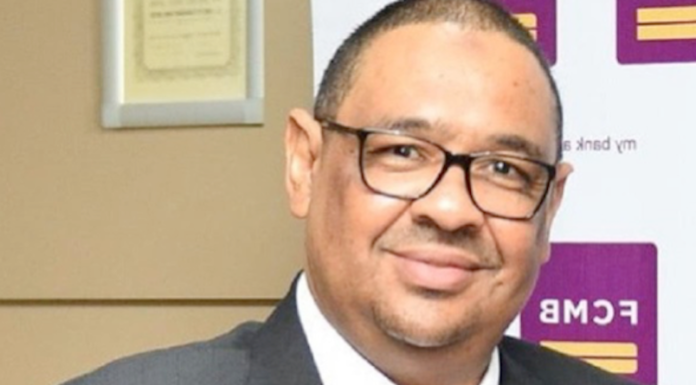