Seven days into Big Brother 3, the housemates got their first taste of reckoning at the first live show. Hosted by Ebuka Obi-Uchendu, Sundayâ€™s show brought with it the usual blend of intrigue, suspense and entertainment, as Kcee, the Limpopo crooner, entertained studio guests and viewers at home.

Soothed by the absence of evictions for this week, the housemates got to share their experiences thus far in the house. After last weekâ€™s pairings, the housemates were once again tasked with competing to become the next Head of House. Bam Bam, Cee C, Tobi and Teddy A came out victorious, meaning that teams Cebi and Bamteddy will have to do battle for the HOH crown.

Another pair caught in the spotlight albeit for the wrong reasons was the dynamic quo of Khloe and K Brule, otherwise known as K-Square, who were handed their first strike by Big Brother following their unruly behavior. Khloe was able to single handedly tie herself to every controversy in the Big Brother house with her confrontational approach, but it was K Brule who escalated the duoâ€™s troubles by jumping off a balcony, an action that triggered an emotional response from fellow housemate Bitto. Biggie handed K-Square a strike which ultimately is a step closer for them to get booted out of the Big Brother house; they were also disqualified from the HOH contest that took place shortly after.

Viewers were thrilled by Kcee, who performed his hit singles â€˜Pull Overâ€™, â€˜Limpopoâ€™ and more. After sharing his usual dose of wise words with the housemates, Ebuka let the viewers in on a twist: there will be fake nominations on Monday night, and no evictions next week Sunday. The housemates are however oblivious of the development and this guarantees even more excitement for the viewers. 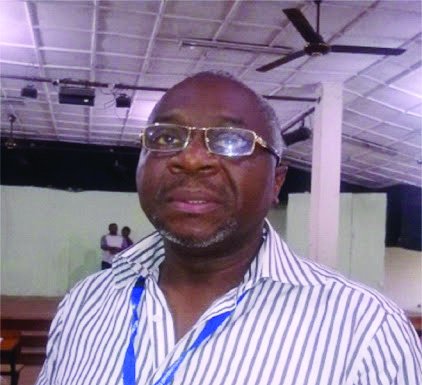