The All Progressives Congress, (APC) in Rivers State has accused the state Governor, Nyesom Wike, of hypocrisy for going to Benue State to donate N200million to victims of herdsmen-farmersâ€™ clashes while his own people who are victims of killings were left to lick their wounds.

A statement issued thursday by the Publicity Secretary of APC in Rivers State, Chris Finebone, accused Wike of playing politics with the lives of Rivers people.

The party called on the federal government and security agencies to keep an eye on Wike â€œso that he does not donate â€˜other thingsâ€™ secretly given that reprisal attacks are already happening in Benue State.â€

The party said: â€œLofty as the gesture seems, however, what the governor has only succeeded in doing is classical and wanton display of primitive hypocrisy of the worst type.

â€œThe governor has neither mentioned nor visited Ajakajak and other Andoni villages where several persons have been gruesomely killed up till January 2017.

â€œWhy has the governor not gone to visit victims of killings in Rivers State and donate to their welfare but chose to travel to distant Benue State to display crass duplicity? APC demands an answer from Wike.â€

APC said the only purpose for the governorâ€™s ego trip to Benue State was mainly to score cheap and pedestrian political points that had no value whatsoever to Rivers people.

The party said: â€œHe is only working in line with his belief that he is the de facto leader of PDP. Our people consider the current doling out of N200 million of Rivers money as part of the billions of naira Wike is spending to sustain and exercise control over his political party – the PDP.â€

The party called on well-meaning Rivers elders and opinion leaders to prevail on Wike to refrain from playing Robinhood with Rivers money.

APC said: â€œHe should use the commonwealth of Rivers people to give the people meaningful development and not the brick and mortar roundabouts and superficial so-called projects he is deceiving the people with.

â€œHaving openly donated money, we call on the federal government and her security agencies to keep an eye on Wike so that he does not donate â€˜other thingsâ€™ secretly given that reprisal attacks are already happening in Benue State.â€ 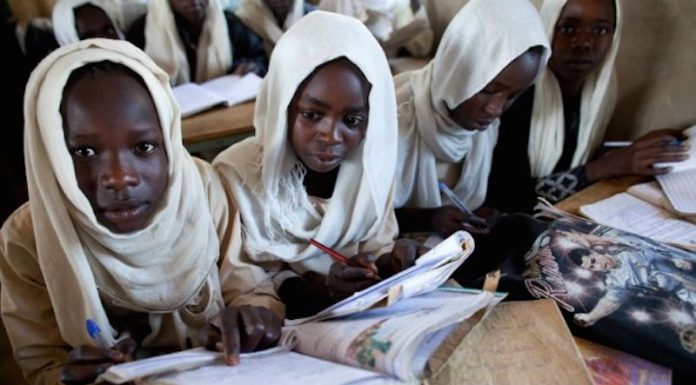