The Economic and Financial Crimes Commission (EFCC) has said that the attack on a farmhouse belonging to commissionâ€™s acting chairman, Mr. Ibrahim Magu will not deter it from its resolve to rid Nigeria of corruption.

Unidentified armed persons on Tuesday night had attacked an unoccupied residence belonging to Magu, located on a farm in Karshi, a suburb of Abuja.

The attackers were reported to have subdued a police officer and another civilian working on the property and tied them up before beating the duo to a pulp.

â€œThe policeman died from the beating,â€ a source close to Maguâ€™s family disclosed.

The farmstead was placed under police security a few months ago, following an earlier attack on it in which the uncompleted house was ransacked.

â€œThat was what warranted additional security around Magu and his family,â€ the source explained.

The motive behind the latest attack is however said to be hazy, as the attackers carted away five cattle and some sheep that were being reared in the compound.

According to Premium Times, police officers were drafted to the crime scene yesterday for proper investigation of the latest attack.

According to him, â€œThe unidentified men murdered a police sergeant on duty. The incident was the second of such attacks on the same farmhouse.

â€œWhile the commission will not speculate on the motives for the attack or the sponsors, it wishes to state that the EFCC under the leadership of Ibrahim Magu will not be deterred in its mission of ridding Nigeria of corruption.â€ 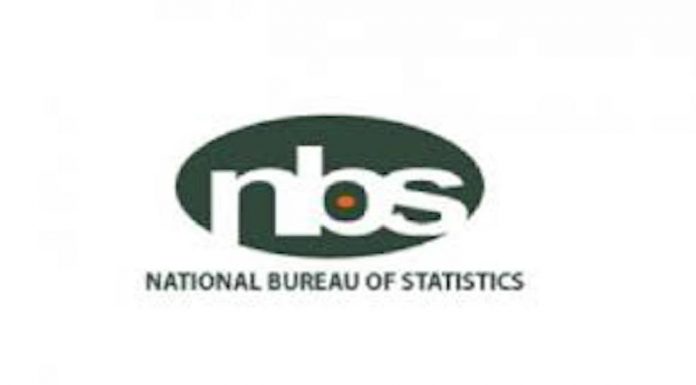