The Premier Leagueâ€™s top two go head to head at Old Trafford on Derby Day as Jose Mourinhoâ€™s side aim to close the gap on City to five points with a win. While his team have been preparing for the clash, the Portuguese says that derby matches can throw up unforeseeable challenges that he cannot control.

â€œFootball is unpredictable,â€ Mourinho said. â€œAs a manager, I can try to define a game plan and work a direction but you donâ€™t know what can happen. There are so many things that are out of my control that can totally transform the direction of the game.

â€œFor me, itâ€™s one more big match against one of the best teams in the country. We are a better team than last year – I think Man City is also better than last season.â€

City are unbeaten in the league this season but did lose their first game of the campaign in midweek when they were beaten 2-1 by Shakhtar Donetsk in the Champions League.

â€œI am a manager to play these kinds of games on the biggest stages. Thatâ€™s why we are here,â€ Pep Guardiola said. â€œI will enjoy it, definitely. I am looking forward to arriving and playing. I love to be there, working out what we can do to beat them. After, we shake hands.

â€œWinning, drawing or losing, we are not going to win or lose the Premier League. Itâ€™s an important game because you can win points but itâ€™s the same for them. All we are thinking is how to play well and win the game.â€

Zlatan Ibrahimovic, Phil Jones and Nemanja Matic are available for todayâ€™s game while Marouane Fellaini will be assessed ahead of the game.

Paul Pogba starts a three-match ban today after he was sent off in last weekendâ€™s win at Arsenal, joining captain Michael Carrick and defender Eric Bailly on the sidelines.

Manchester City playmaker David Silva is fit for the Old Trafford trip after overcoming a knock but captain Vincent Kompany is doubtful with an unspecified problem.

Makeshift left-back Fabian Delph has recovered from a sickness bug but defenders John Stones (hamstring) and Benjamin Mendy (knee) are still out.

After losing four Premier League games in a row against Manchester City, Manchester United have lost just one of their last five derbies against them (W2 D2 L1).

Jose Mourinhoâ€™s side are on the longest current unbeaten home run in the Premier League (24 games – W14 D10 L0), with their last such defeat at Old Trafford coming against Manchester City in September 2016 (1-2).

If Pep Guardiolaâ€™s side win this match then they will equal the all-time English top-flight league record of 14 consecutive victories; set by Arsenal between February and August 2002.

Jose Mourinho has won just four of his 19 managerial meetings with Pep Guardiola in all competitions (W4 D7 L8), with just one of those wins coming in league competition (2-1 with Real Madrid at Barcelona in April 2012).

These are the two tightest defences in the Premier League this season, with Manchester United (9) having conceded one goal fewer than Manchester City (10); this despite facing more than double the tally of shots on target (64 v 27).

Gabriel Jesus has been directly involved in 21 goals in his 24 Premier League appearances so far in his career (15 goals, six assists). 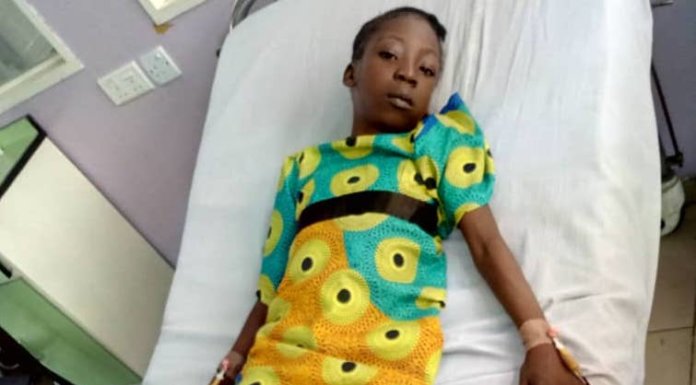