Argentina and Manchester City forward, Sergio Aguero, has tagged Nigeria as the least headache of the South American nation in the Group D pairings of the World Cup 2018.

Despite the 4-2 defeat suffered by the Albeceleste in last monthâ€™s friendly against the Super Eagles in Krosnodar, Russia, Aguero told Argentine publication, Dobleamarilla, yesterday that he respects Croatia and is still wondering on what to expect from Iceland.

The Manchester City star, in what appears a mind game, dismissed Nigeria as a team not to be worried about.

Aguero described Nigeriaâ€™s victory in that friendly as â€˜accidentalâ€™ aided by his absence in the second half of the match due to the exhaustion that led to his unconsciousness and hospitalization.

He told the publication that he only asked about what happened after he regained consciousness. Aguero insisted that Argentina lost because the players were thinking more about him in the hospital.

â€œThat happens sometimes, because it was because they thought of me, they were scared. I do not know, â€œstressed Aguero.

On Croatia, Aguero said: â€œCroatia has a great midfield. They have Luka Modric, Ivan Rakitic, there is Perisic who plays outside and heâ€™s very fast. Croatia is a bit more complete.â€

He continued: â€œIceland is one of the debutants, they do not play badly, they are a very organised team and they have (Gylfi) Sigurdsson, who is the one who drives the team. We play them first; they are therefore the most important game for us. They will not be easy.â€

On the overall, Aguero said it was good that Argentina was not tipped as one of the top favourites to win at Russia 2018.

He believes that the pendulum of victory is likely to swing in the directions of France, Germany and Brazil.

â€œItâ€™s good that they do not take us as candidates (for the trophy),â€ concludes the Man City forward.

In a related development, the Super Eagles are to play a pre-World Cup friendly with England, UK-based Skysport reported yesterday.

Skysport quoted the General Secretary of the Nigeria Football Federation (NFF), Mohammed Sanusi, to have confirmed the proposed game.

However, there is no confirmation from the English FA on the match.

â€œWe plan to play a friendly against England in June, before the World Cup,â€ Sanusi told Skysport, stressing that the venue and other details of the match were still to be worked out.

Both nations will feature at next yearâ€™s World Cup in Russia, with Gareth Southgateâ€™s England paired to play Belgium, Panama and Tunisia in Group G.

Nigeria last played England at the 2002 World Cup in Osaka, Japan on June 12, 2002 in a match Coach Adegboye Onigbinde had to ring changes from the earlier line-up of Nigeria in the preceding matches with Argentina and Sweden.

Vincent Enyeama was handed his first World Cup cap in that game.

Before then, the Super Eagles had played a friendly with England on June 16, 1995 at the Wembley when Amodu Shaibu made his managerial debut with Nigeria. Eagles lost 1-0. 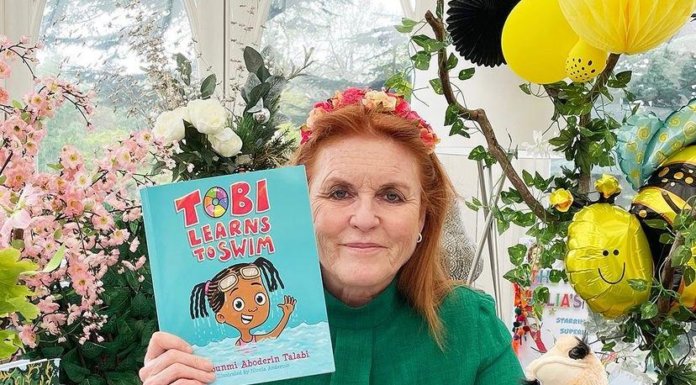