Obinna Chima
Nigeriaâ€™s (B2 stable) credit profile is constrained by the continued exposure of the countryâ€™s balance sheet to shocks, weak institutions and elevated deficits, Moodyâ€™s Investors Service stated in its annual report on Monday.

The rating agency noted that the countryâ€™s credit strength includes the large size of its economy and robust medium-term growth prospects supported by its domestic demand.

In 2018, the deficit was expected to decline slightly to 3.2 per cent of GDP, comprising two per cent of federal governmentâ€™s budget deficit and around one per cent of GDP deficit at the state and municipality levels, as well as arrears that are likely to be split between the three levels of government.

â€œOnly a durable increase in non-oil revenue will improve Nigeriaâ€™s resilience to oil price volatility and increase the realisation rates of capital spending on the large infrastructure projects that are crucial for Nigeriaâ€™s economic development,â€ Moodyâ€™s Vice President — Senior Credit Officer and co-author of the report, AurÃ©lien Mali said. â€œUntil it does, the governmentâ€™s balance sheet will remain exposed to further shocks. Deficits will remain elevated and debt affordability will remain challenged.

â€œThis exposure will persist, despite recent improvements in the economy, which are primarily cyclical and related to the strengthening of the oil sector,â€ Mali added.
According to the report, Nigeriaâ€™s economy has continued to adjust to the loss of more than 50 per cent of its foreign-currency earnings.
It also stated that the continuing recovery in oil production underpins Nigeriaâ€™s more robust medium-term prospects.

â€œNigeriaâ€™s ranks near the bottom of many international surveys assessing institutional strength and its scores are among the weakest within Moodyâ€™s rated universe.
â€œPresident Muhammadu Buhari, who was elected in May 2015, and his administration have sent strong signals that the â€œbusiness as usualâ€ environment is over.

â€œThere is greater transparency and accountability, as well as resolve to fully implement the rule of law.
â€œThe government has also made significant gains in terms of governance and transparency in the oil sector.
â€œThere has been also no further build-up of arrears on cash calls in Joint Ventures in 2017 beyond those recorded previously which sends a strong positive signal to international oil companies present in Nigeria,â€ it added.
The sharp decline in oil prices from mid-2014 severely weakened Nigeriaâ€™s public finances. General government revenue halved to 5.3 per cent in 2016 from 10.5 per cent of GDP in 2014.

Since late 2015, the authorities have stepped up efforts to increase non-oil revenue in response to a significant deterioration in public finances. Furthermore, the report stated: â€œNigeriaâ€™s moderate susceptibility to event risk in part reflects the waning of Niger delta insurgency and the return of alert levels to minimum levels.

â€œIslamist militant group Boko Haram has lost all its strongholds and territory due to a concerted effort by neighbouring countries and support from the international community. However, Boko Haram remains present in the North-east of the country.â€ 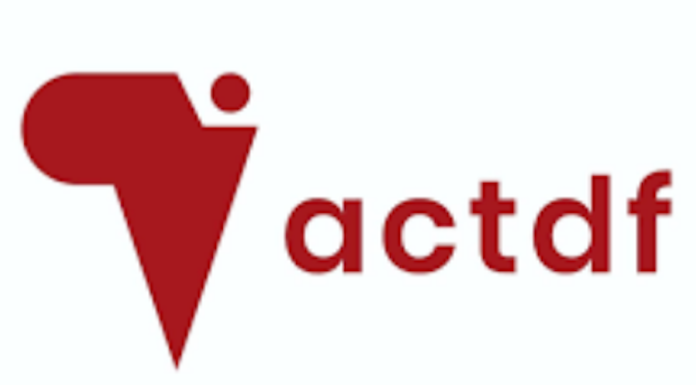