Attention will be at Anfield today as Liverpool welcome defending champions, Chelsea in a crucial Premier League encounter. Both teams had contrasting results in their UEFA Champions League matches mid-week, while the Blues enjoyed a 4-0 win; the Reds squandered a 3-0 lead against Seville and would want to appease their fans with the visit Antonio Conteâ€™s side, a team they had not beaten since 2012

Liverpool and Chelsea face off at Anfield this evening in the pick of this weekend’s Premier League fixtures, each looking to build on their impressive recent top-flight form. The Reds are still playing catch-up following a slow start to the campaign, but they have won three in a row domestically to haul themselves back into top-four contention, while the Blues sit three points better off.

For those who have watched Liverpool regularly over the past 11 months, it perhaps came as little surprise to learn that last weekend’s 3-0 win over Southampton earned them three league wins on the spin for the first time this calendar year.
Ever since Jurgen Klopp was appointed two years ago, the Merseyside outfit have lacked the consistency required to see through a title challenge, but nine points from the last nine on offer is a good return heading into the final throes of a mixed 2017.

Even accounting for the dramatic 3-3 draw away to Sevilla in the Champions League in midweek, when somehow throwing away the most comfortable of three-goals leads at the Ramon Sanchez Pizjuan, Liverpool are still in a good position both at home and in Europe.
With one defeat in their last 10 overall – 4-1 away to Tottenham Hotspur a month ago – and a string of winnable fixtures to come after this weekend’s tasty showdown, Klopp’s men now have a chance to build some momentum as they attempt to end their prolonged trophy drought.

Winning the Premier League is surely already out of the question, though, with Manchester City currently 12 points better off and showing little sign of slowing down, but another top-four finish is a realistic target as they are just one point behind Spurs in that last Champions League spot.

Once again it was Liverpool’s defensive unit that came under fire in Andalusia, with chief culprit Alberto Moreno confessing after the game that his teammates emerged for the second period “half-asleep”, yet on home soil in the Premier League they look entirely different – more composed and far less likely to completely destruct.

Just one top-flight goal has been shipped at Anfield in the Reds’ last eight games, accruing seven clean sheets in that time – most recently against Southampton last weekend when the visitors failed to muster a single shot on target for the second season running.

Liverpool have also suffered only two defeats in 33 home league matches since January 2016, winning back-to-back games here by a 3-0 scoreline. A similar result today and all of a sudden that slow start to the season will have been forgotten about.

Meanwhile, Chelsea have also found their feet in the Premier League in recent weeks, recording four wins in a row and keeping clean sheets in three of those, since a shock 2-1 loss to London rivals Crystal Palace on October 14.
As ever with the Blues, though, all four of their defeats this term have led to talk of a behind-the-scenes crisis, including in the aftermath of their 3-0 loss away to Roma earlier this month when Antonio Conte’s future again came into focus.

Reports at the time suggested that Conte and his players held a frank discussion when returning to their Cobham training base the following day, with players and coaching staff laying their problems on the table – David Luiz going a little further than others and losing his place in the side as a result.

Chelsea have won six games either side of that Roma setback, seeing off Manchester United on home soil immediately after and racking up successive 4-0 wins on their travels at West Bromwich Albion and Qarabag FK.
They are not quite at the same level as this time 12 months ago, when in the midst of their record-equalling run of wins, but Conte has at least managed to bring back the winning feeling as he balances the demands of three different competitions.

For all the talk of Conte still being unhappy with life in West London, the Italian has certainly made a major impression during his short time in the Premier League, collecting 118 points from his first 50 games – a tally that no other manager or team can match over the same timeframe.

Chelsea have crept into third place with their latest winning streak, but the gap to leaders Man City remains at nine points as was the case following their defeat at Selhurst Park as the Citizens pass each and every challenge that comes their way.

An 11th away win in 13 attempts this weekend will stand the Blues in good stead to push on and potentially close the gap on the pacesetters, before then returning to Stamford Bridge for three-successive home matches. Now is the time to take inspiration from last winter and ruthlessly see off all comers. 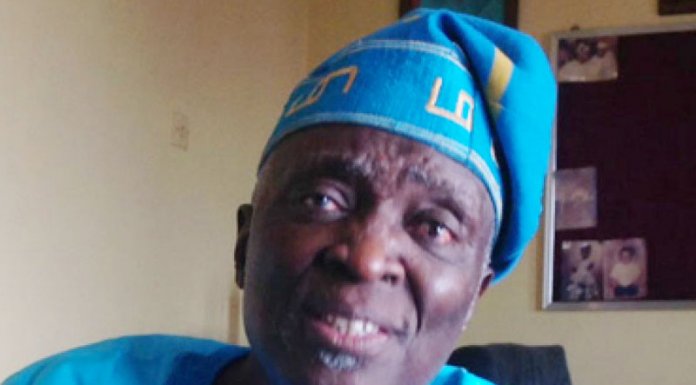