Farming has also become a major part of him since retirement. His firm, Godilogo Farms, has the largest arable farm in Cross River State, employing over 3000 workers, and making it aside Government, the highest employer of labour in the State. Godilogo Farms also has a farm in Kwara State. His autobiography, Stepping Forward with Uti J. D. Agba, (with Mathias Okoi-Uyouyo) is his first book.

Ambassador Guy Feldman will give a talk on contemporary Isreali literature. He was the Political and Diplomatic Advisor to the Israeli Minister for National Infrastructure, Energy and Water Resources for three years before his recent posting to Nigeria.
Ambassador Feldman also served in Asmara, Eritrea as Ambassador (2010-2013) and before that, as Deputy Chef of Mission in Vienna, Austria and Manila, Philippines.
In between, he has held various positions within the Ministry of Foreign Affairs in Israel. Ambassador Feldman holds a Bachelorâ€™s degree in Middle Manchester University.

Austin Oroko, popularly known has been in the music scene for quite a while. The amazing guitarist and vocalist signed to THELMA RECORDS sometime ago and released OXYGEN as his debut single. It describes how life is going to practically be impossible without God, and is musically a fusion of African soft Rock and a touch of Soul Music.
Aush is indeed one of those persons whose vocals is way outside the box and is appreciated by the audience each time he features at the Guest Writer Session.
The Guest Writer Session which also features a raffle-draw for books, runs from 4-7pm and is open to the public. The Abuja Writerâ€™s Forum also runs a weekly Critique Session and a regular Creative Writing Workshop series. 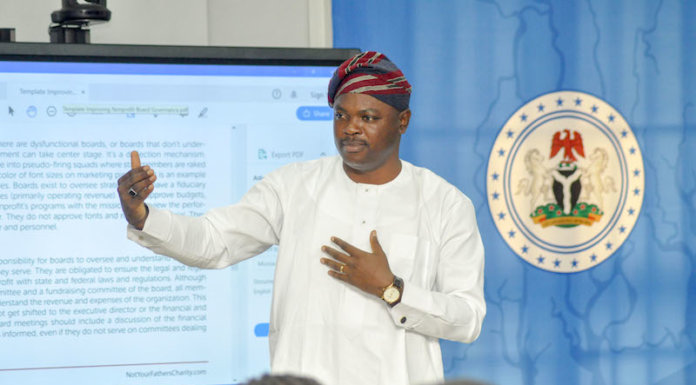