The umbrella body of the Igbos, Ohanaeze Ndigbo, has frowned at the continued refusal of President Muhammedu Buhari to appoint any native of the South-east as the Secretary to the Government of the Federation (SGF) even after the ruling party zoned it to the region.

The body said in a statement signed by its President General, Chief John Nnia Nwodo, that the president failed again to play a father figure which his office demands in presiding over a plural and divergent society as Nigeria.â€ The presidentâ€™s action has further denied the people of the region a strong place in the executive arm of the administration,â€ he said.

The Ohanaeze boss expressed regret that the president, by his action, has failed to seize the opportunity of running an inclusive government and assuaging the feelings of Ndigbo by side tracking them again in the appointment of the SGF.

â€œIt also shows the presidentâ€™s insensitivity to the over flogged issue of marginalisation of Ndigbo by his administration.

â€œWe had thought that the recent meeting of South-east leaders with the president at the Aso Rock Villa opened an avenue for a new relationship with the zone which appointing an SGF from the area would have helped to cement especially as the ruling party originally zoned the position to the region.

According to Nwodo, the presidentâ€™s remarks on the South-east ministers in his cabinet during the meeting could not have been a good reason to continue sidetracking them of position zoned to them especially when such appointment would have helped to heal wounds and reconcile a disgruntled people.

He said it was saddening that the president who has had the enviable opportunity of working across the country in his military career and has been a huge player in the polity for almost two decades, cannot find somebody from the South-east he can trust for the SGF position.

The Ohanaeze finally urged the president to open his mind and have a positive attitude about Ndigbo whose contributions to the socio-economic and political development of the country is not in doubt. 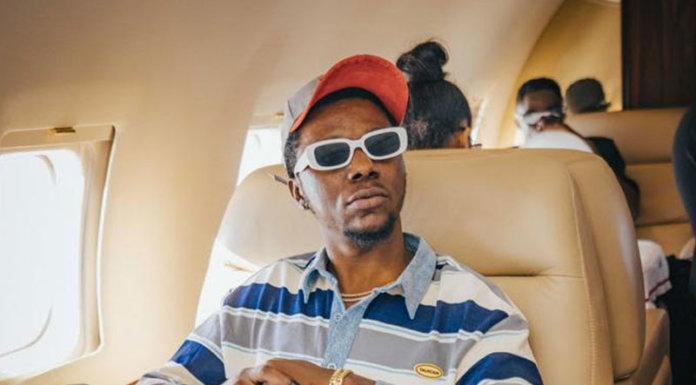