Femi Solaja
The iconic Wembley Stadium in London will hug the limelight tonight for a special reason when ’embattled’ Real Madrid visits the ground for one of the Match-day four matches of the UEFA Champions league tie against host, Tottenham Hotspurs for the leadership of Group H.

Destiny has put both teams in similar position both in their respective domestic leagues and in the on-going Champions League and tonight may just the an opportunity to settle the score for both teams to follow their paths in the ongoing season.
Reason? Both clubs seem to be mirroring each other’s results which is not something common in modern day football.

Aside the fact that both teams have same number of points in the group, the goals scored, against and goal different are same with the reverse fixture of the score draw in Santiago Bernabue as the best option to settle their placement before the end of the group stage of the competition next month.

In their respective domestic league, Real Madrid, who are the defending champion of La Liga are presently third and a similar position occupied by Spurs in the English Premiership.
Both teams have played 10 matches respectively, won six each , drew two, and lost two. As if that is not enough, both sides are eight points a drift of their respective league leaders in FC Barcelona and Manchester City!

Both teams have scored 19 goals respectively in the league, with seven each in the Champions League just as they have also conceded two goals each in Europe. Interestingly, both teams lost in their respective leagues last weekend by a goal margin.

Although the home jersey of both teams is white, tonight will be different because the Champions League defending champion, Madrid, will come out in an away jersey which is purple.
Ahead of tonight’s match, reports have it that Tottenham Hotspur point man, Harry Kane, trained with the first-team squad and will be assessed ready for the Wembley duel.

Kane, who has scored 13 goals in 12 appearances in all competitions for Spurs this season, missed defeats by West Ham United and Manchester United after suffering a minor hamstring strain.
“We’re very confident (he will play) – he’s on the list. We have one more day to assess him but maybe it’s possible he can play tomorrow,” manager Mauricio Pochettino told a news conference on Monday.

“I don’t want to say 100 per cent because we have one more day. Today and yesterday was good at training. Now it’s with medical staff to take the right decision.
“He was training with group and was good – at same level as team. We’ll take the best decision for him, first of all, and then for the team.”

Winger Erik Lamela, who has not played for a year due to hip problems, also took part in the training drills. Midfielder Victor Wanyama was Spurs’ only absentee but he will resume training later this week.
Spurs will be also boosted by the return of Dele Alli, who was suspended for the opening three matches of their European campaign.

“He has a good opportunity tomorrow (Wednesday) to play if I decide to put him in the starting XI, and make his Champions League debut (this season),” Pochettino hinted yesterday.
“I’m happy because we have one player more to help the team what we want to achieve, to reach the next stage of the Champions League,” the Spursâ€™ boss concluded ahead of tonight clash at the Wembley. 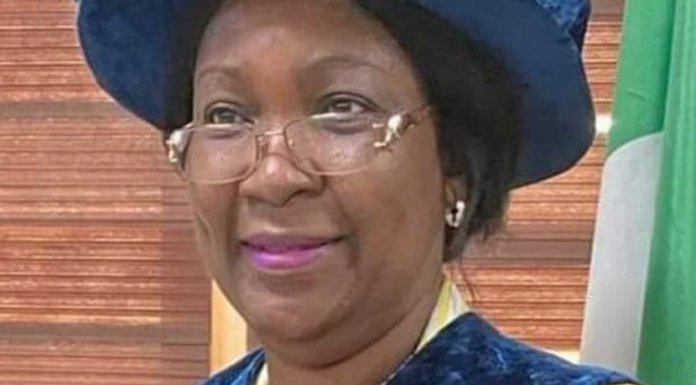