Ahead ofÂ Tuesday’sÂ National Executive Committee (NEC) meeting of the All Progressives Congress (APC), security has been beefed up around the party’s national secretariat, located at Blantyre Street in Wuse II, Abuja.

Security personnel comprising a combined team of military, police and men of the Civil Defence Corps started arriving very early in the morning in truck loads.

As atÂ 8am, all the entry points and street connections to the APC secretariat were locked down to vehicular and human traffic, except those officially listed for the meeting.

Journalists and staff of the APC secretariat were also affected by the screening which allowed only very few members of the media to go in after thorough frisking by the security agents.

According to the party, the meeting is expected to begin byÂ 1.30 pmÂ after President Muhammadu Buhari might have arrived. 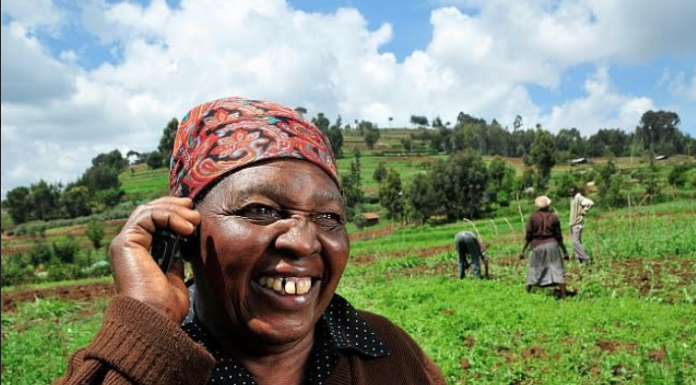