The Central Bank of Nigeria (CBN) has reiterated its resolve to heavily sanction exporters that fail to repatriate their export proceeds within the stipulated days for oil and gas as well as for non-oil exports.

Specifically, it stressed thatÂ any exporter that defaults in the repatriation of export proceeds within the stipulated period shall be barred from accessing all banking services including access to the foreign exchange market.

The central bank gave the warning in a circular titled: â€œRe: Repatriation of Export Proceeds (Oil and Non-oil),â€ signed by itsÂ Director, Trade and Exchange Department, Mr. W.D.Â Wotring, a copy of which was posted on its website at the weekend.

The three-paragraph circular explained: â€œFurther to the provisions of the circular Reference: TED/FEM/FPC/GEN/01/005 of February 19, 2015,on the above subject, exporters are hereby reminded that failure to repatriate their exports proceeds within the stipulated 90 days for oil and gas and 180 days for non-oil exports constitute a breach of the extant regulation.

â€œConsequently, any exporter that defaults in the repatriation of export proceeds within the stipulated period shall be barred from accessing all banking services including access to the foreign exchange market.Â Please note and ensure compliance accordingly.â€

The central bank had earlier this month stated that exporters that fail to repatriate their forex earnings within the stipulated time would be blacklisted from the banking system.

The acting Director, Corporate Communications, CBN, Mr. Isaac Okorafor,Â hadÂ stressed that any exporter that fails to abide by the rules would be sanctioned and would not have the opportunity to transact business with any bank.

The CBN Director, Banking Supervision, Ahmed Abdullahi had also explained thatÂ â€œthere is a provision in the foreign exchange manual that requires all exporters to repatriate the proceeds of their exports. The fact is that a number of exporters donâ€™t. The Bankers Committee deliberated on that matter and felt that there is a need to sanction those exporters appropriately.â€

As part of efforts to boost activities in the non-oil sector of the economy, the CBN recently unveiled a N500 billion low interest rate non-oil export facility.
The banking sector regulator in the guidelines had stated: â€œThe Non-Oil Export Stimulation Facility (ESF), said the fund was established to support the diversification of the economy away from oil and to expedite the growth and development of the non-oil export sector.â€

According to the guidelines for operating the fund, the CBN will invest in a N500 billion debenture to be issued by Nigerian Export-Import Bank (NEXIM) in line with section 31 of CBN Act.

It further stated that the facility was essentially designed to redress the declining export credit and reposition the sector to increase its contribution to revenue generation and economic development. It will improve export financing, increase access of exporters to low interest credit and offer additional opportunities for them to upscale and expand their businesses in addition to improving their competitiveness.

The guidelines further stated that the Nigerian Export â€“ Import Bank (NEXIM) shall be the Managing Agent of the Non-Oil Export Stimulation Facility (ESF). It shall be responsible for the day-to-day administration of the Facility and rendition of periodic reports on the performance of ESF to CBN.

â€œExport of goods wholly or partly processed or manufactured in Nigeria; Export of commodities and services, which are permissible and excluded under existing export prohibition list; Imports of plant and machinery, spare parts and packaging materials, required for export oriented production that cannot be produced locally; Export value chain support services such as transportation, warehousing and quality assurance infrastructure; Resuscitation, expansion, modernisation and technology upgrade of non-oil exports industries and; Stocking Facility/Working capital,â€ the guidelines added. 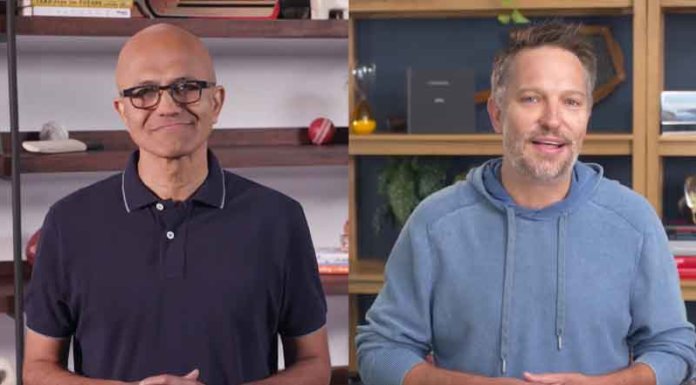