Kano State Commissioner for Health, Dr. Kabir Getso has confirmed that there is a suspected case of Monkey Pox disease in the state, which is being investigated.

The Commissioner, in a press briefing at the Ministry of Health headquarters in Kano on Saturday, said a suspected case was reported in the Bebeji Health Facility of the State and the patient demonstrated symptoms similar to that of monkey pox, which is also close to symptoms usually demonstrated by patients suffering from Smallpox disease.

â€œThe case is being referred for investigation as the blood sample of the victim has been collected and sent to Abuja for onward transmission to Dakar, Senegal for analysis and authenticity.â€

Getso said the result is being expected between two to three weeks. He said expert dermatologists have been invited and observations made, which they say the presentation is close to that of smallpox.

â€œThe patient has no history of travels but had contacts with sixty other persons in his area who are now placed under observation.â€

He said it is not confirmed whether it is monkey pox or not as such people should remain calm and dispel dangerous rumors that could trigger panic among the residence of the state.

He noted that the state government under the leadership of Governor Umar Ganduje has taken adequate precautionary measures to forestall possible spread of the suspected case in the state.

According to him, those measures include: activation of the Yar Gaya Isolation Centre, aggressive media campaign on radio using local languages, and update media briefing.

He urged people to engage in personal hygiene through the washing of hands, proper cooking of slaughtered animals, quarantine of suspected animals. He also urged the public not to panic nor create unnecessary tension as the situation is under control. 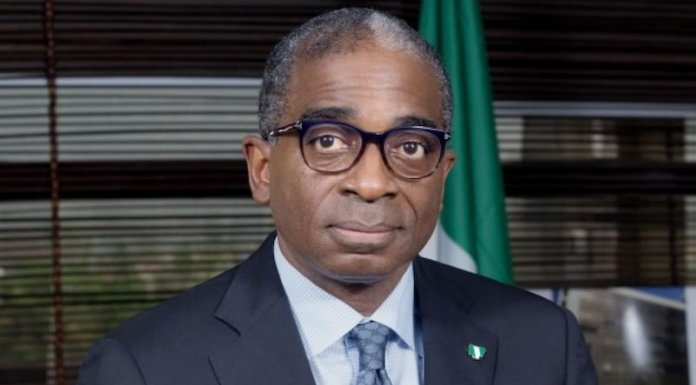