Onyebuchi Ezigbo in Abuja
As the jostle for the national offices of the Peoples DemocraticÂ  Party (PDP) at the next national convention heats up, a former Deputy Editor with THISDAY Newspaper Group, Mr. Kola Ologbondiyan, has declared interest in running for the post of National Publicity Secretary.

Ologbondiyan who also served as the Senior Special Assistant to the former Senate President David Mark, formally unveiled his ambition while speaking with journalists in Abuja yesterday.

He said his intention is driven by the desire to see the PDP bounce back to power at the centre once again.
In a letter to the party indicating his interest, Ologbondiyan said PDP needs the services of experienced technocrats and professionals that will drive its publicity campaign and to take it to the promise land.

â€œI write with every sense of humility to inform you of my desire to serve as National Publicity Secretary (NPS) of our great party, the Peoples Democratic Party (PDP).
â€œI promise to do all that is noble, right and legitimate to repackage and reposition the PDP as the hope of Nigeria and Nigerians.

â€œIf we must get our party back on track, the PDP needs the services of experienced technocrats and professionals like me to reinvent the narratives of the noble ideals for which this great party was known and accepted as the most populous political party among the black human race.
â€œIt is also imperative for us to accept the reality that our party will not have the privilege of another learning curve in the 21st century.

â€œWe should therefore carefully seek the best candidates for our leadership positions. I have no doubts that in our collective desire to return our party to her glory, you will find my experience and media contacts very useful both in the traditional and new mediaÂ ,â€ he said.

A native of Kogi State and alumnus of the University of Lagos and the Nigerian Institute of Journalism, Lagos, Ologbondiyan worked with Nigeriaâ€™s political flagship newspaper, THISDAY, where he rose to become the organisationâ€™s Group Political Editor between 2006 and 2007.

In June 2007, he was appointed Special Adviser, Media & Publicity to theÂ  6th & 7th President of the Senate, Senator David Mark, a post he held till 2011.
He contested the 2011 House of Representatives primary election on the platform of the PDP.
Ologbondiyan returned to the National Assembly where he was reappointed into the same position to the Senate President, between 2011- 2015. 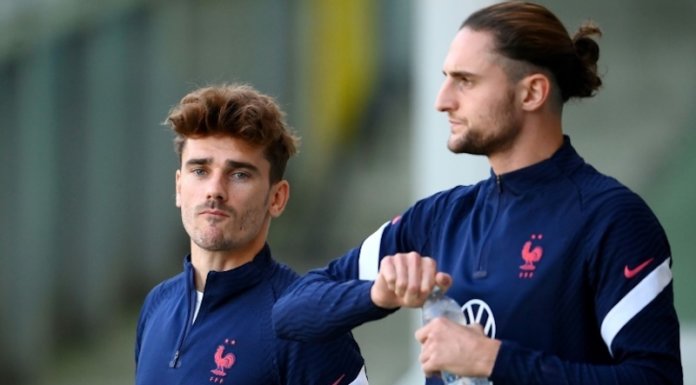