Apart from ordering the police to immediately to immediately release Obiechina unconditionally or charge him to court if they have any case against him, the court also awarded N2m damages in his favour against the police.

According Justice Idris ordered the police to tender a public apology to Obiechina to be published in two national dailies. 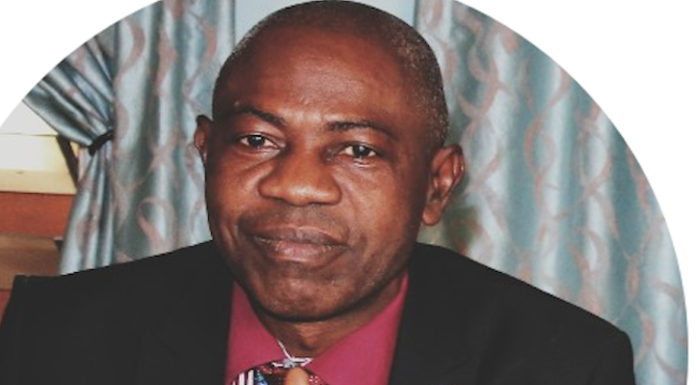