The Vice President Yemi Osinbajo has said the federal government is determined to partner forward-driven private organs such as the Nigeria and Entrepreneurship Summit and Honours (NESH) to promote peace and security in the Niger Delta region, even as he observed thatÂ  one of the cardinal objectives of the President Muhammad Buhari administration is the entrenchment of peace and the provision of security to all areas of the nation.

Osinbajo made declaration at weekend at the Nigeria and Entrepreneurship Summit and Honours (NESH) 2017 Oil and Gas Roundtable held in Asaba, that Delta State capital.

He said the theme of the event â€˜Peace and Sustainable Development of Nigeria Oil and Gas Producing Areasâ€™ is apt, particularly in the current clime of the country, adding that for the most part of the year, under the directive of President Buhari, he has had series of engagements with communities in the Niger Delta with a view to ensuring that process of development of resources was achieved.

Osinbajo, who was represented by the Minister of State for Petroleum Resources, Dr. Ibe Kachikwu, said their administration is committed to tackling the prevailing concerns of the Niger Delta region as targets are set to ensure robust sustainable development of the Nigerian oil and gas producing area, thereby fostering peace and prosperity.

â€œOne of these targets is a framework for stabilising the entire Niger Delta region. Huge efforts are being exerted by this administration to ensure that violence and restiveness in these areas remain a thing of the past.

â€œYou are also aware of our efforts to aid development and employment in the oil producing areas through the modular refineries initiative. Government has engaged with numerous entrepreneurs, international and local investors aimed to partake in such an exciting initiative.

â€œThe concept of modular refineries stems from the need to stop illegal refining known to contribute substantially towards the damage of the environment of the oil and gas producing areas,â€ he said.

Osinbajo said the boomerang resulting from such destruction extends into all aspects of the communities living in this region, stressing that a polluted environment disallows for favorable investments.

â€œIt is our hope the NESH team and partners will align with these initiatives through individual and collective contribution of knowledge technical expertise and direct investment,â€ he declared.

According to him, the federal government is ready to provide the enabling business environment, the right incentive and other targeted support required to realise these aspirations.

The event was declared open by the Delta State Governor, Senator Ifeanyi Okowa, represented by the state Commissioner for Oil and Gas, Mofe Pirah, and commended the organisers of the round-table for choosing appropriate theme.

NESH founded by Emeka Ugwu-Oju now has a long list of recipients of the Nigeria and Entrepreneurship Summit and Honours including National Security Adviser, Major General Babagana Monguno (rtd); Okowa and the Minister of State, Petroleum Resources, Dr. Ibe Kachikwu.

According to Ugwu-Oju, the initiative is about bringing people together, creating a roadmap and taking action. He observed that his organisation is ready to work with any government organ in a bid to promoteÂ  peace, training and security in the Niger Delta region. 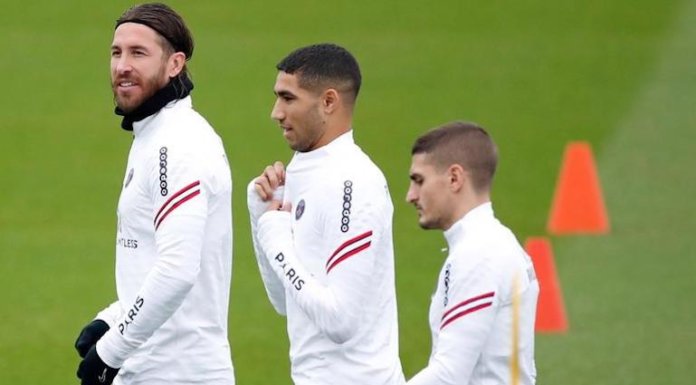