With the theme â€˜What Makes Africa Workâ€™, Osinbajo, according to a statement by his spokesman, Mr. Laolu Akande, said the Africa Summit would be hosted by the Financial Times of London.

He described the summit as a global forum and one of the leading conferences in the world on African business and economic matters, pointing out that Financial Times, as a medium, has had a relationship with the African continent for 125 years.

At the summit which he said would attract global leaders, economic experts, investors and intellectuals from Africa and around the world, Akande said Osinbajo would discuss the increasing economic prospects in Africa and highlight the progress of President Muhammadu Buhariâ€™s administration, especially through the federal governmentâ€™s medium-term Economic Recovery and Growth Plan (ERGP) to the global audience.

â€œThe summit which will also include presentations from other leaders and speakers will feature first-hand experiences and interactions from government and business leaders in the continent, while providing credible opportunities and encouraging foreign investments.â€
So far, the yearly event has become a platform for the dissemination of a more accurate and beneficial narrative of the improving economic environment in Africa,â€ the statement added. It added that the vice president would return to the country on Monday. 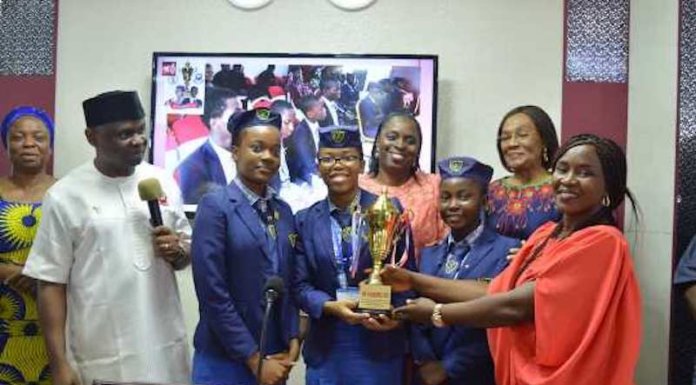