Former Presidential spokesman and popular THISDAY newspaper columnist, Olusegun Adeniyi, is billed to be the Executive Reviewer at the public presentation of a documentary book on the tenure of outgoing Vice-Chancellor of the University of Ilorin, Prof. AbdulGaniyu Ambali (OON), next Friday October 13.

Adeniyi, who is currently the Chairman of the Editorial Board of THISDAY Newspaper, was the Special Adviser, Media and Publicity to the late President Umaru Musa Yarâ€™Adua.
The book presentation is one of the major highlights of the activities kick-starting the 33rd Convocation ceremonies of the University.

Entitled â€˜The Ambali Years: A Chronicle of the Landmark Achievements of Prof. AbdulGaniyu Ambali (2012 â€“ 2017)â€™, the book is authored by the Head of the institutionâ€™s Corporate Affairs Department, Mr. Kunle Akogun.

Written in breezy, easy-flowing prose, the six-chapter compendium details all the activities and accomplishments of Prof. Ambali since October 16, 2012, when he took over from his predecessor, Prof. Is-haq Oloyede, to October 15, 2017, when he will be bowing out.
In a chat with newsmen, Akogun said â€œthe choice of Mr. Adeniyi as the Book Reviewer is deliberate because the veteran journalist and authoritative columnist will be on a familiar terrain, being an accomplished communicator and, in particular, being my former boss at THISDAY Newspaper, where I once served under him as Group News Editorâ€.

Speaking on the book, Akogun said, â€œIt is a candid portrait of the eventful and ground-breaking five-year tenure of Prof. AbdulGaniyu Ambali at the helms of affairs of the University of Ilorinâ€.
Noting that Ambali exemplifies uncommon leadership, administrative acumen, erudition, dignity, temperance, fortitude and rectitudeâ€, the author said, â€œThe book is a gripping account of the legacies of a silent achiever as told in compelling prose by somebody who is the repository of Prof. Ambaliâ€™s activities in office. 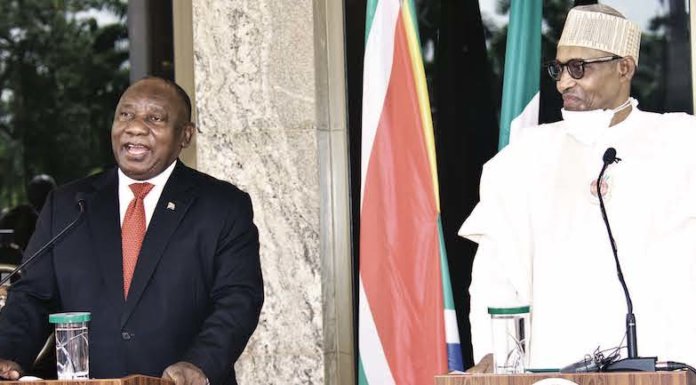